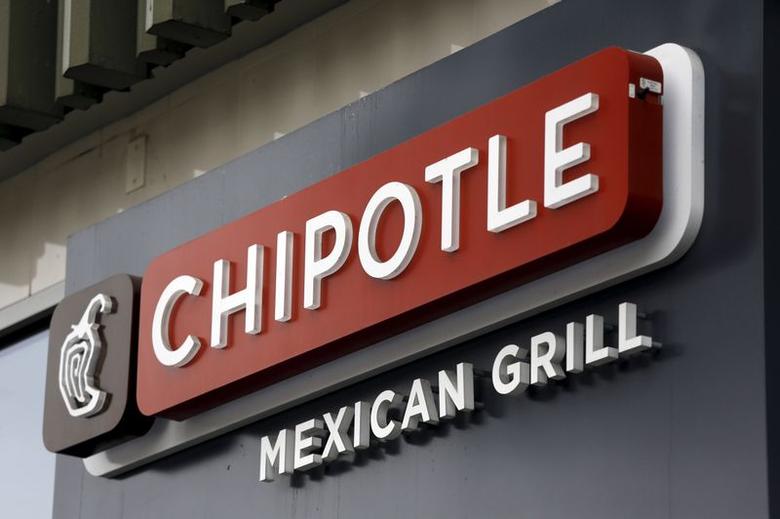 The New York City Department of Consumer and Worker Protection has filed a lawsuit against Mexican fast-casual food chain Chipotle, alleging that employees are owed more than $150 million in fair scheduling violation relief, according to a lawsuit.

The violations stem from the Fair Workweek Law, and concern actions such as changing workers’ schedules with little to no advance notice or extra pay, requiring employees work consecutive shifts without enough time off or extra pay, and not offering additional shifts before hiring more staff to fill them, according to the lawsuit which was first reported by the New York Times. The law was partially designed to prevent stores from forcing employees to work a late shift and then bring them back early the next morning, known as “clopening.”

Aside from the money owed to the workers, the complaint states that penalties against Chipotle could be even higher.

The city’s complaint also alleges that Chipotle violated the paid sick leave law that requires up to 56 hours of paid sick leave each year. The lawsuit claims that the company broke the law by denying time off requests, making workers find their own replacements, or not paying employees for the time off that was taken, according to the Times’ report.

All of the approximately 6,500 Chipotle workers in NYC were impacted by the violations, the lawsuit stated, and that on average, each worker experienced more than three scheduling violations every week.