2021 NFL draft: Live Stream, How to Watch First Round, Time, Everything you Need to Know 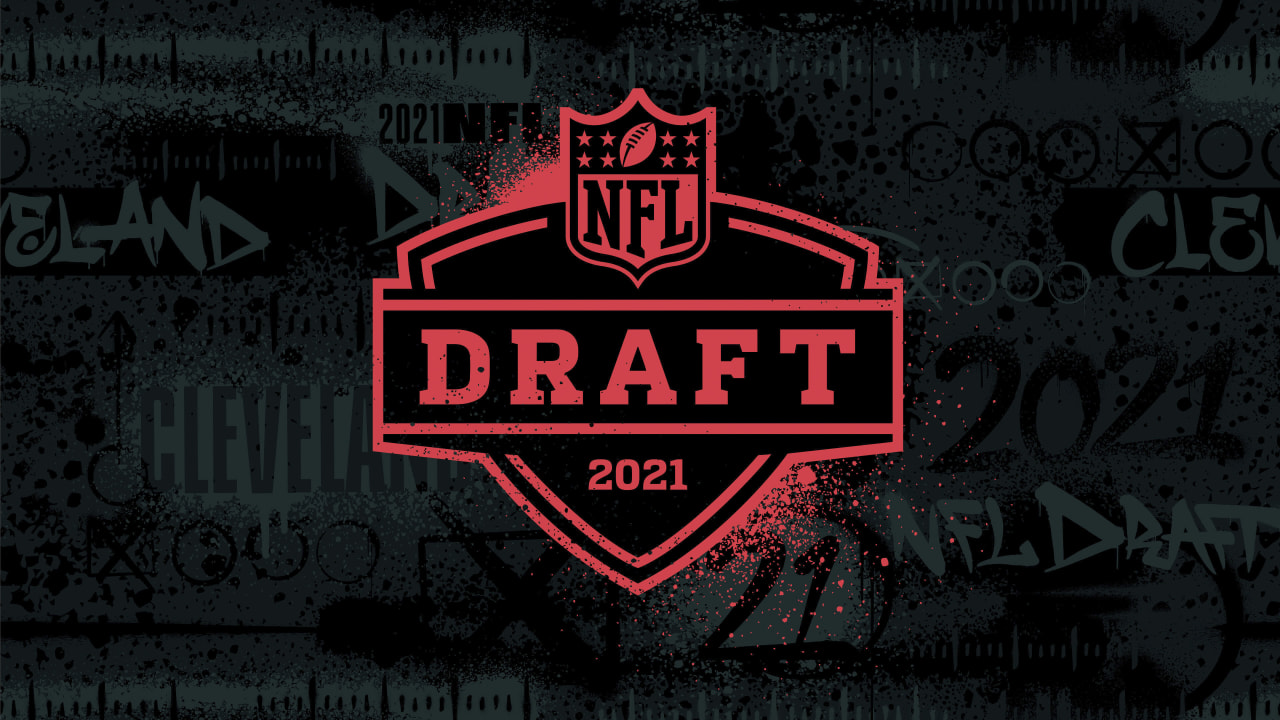 After months of mock drafts, evaluations and projections, the league’s 86th annual “player selection meeting” is set to kick off Thursday with the first round. The second and third rounds will take place on Friday, and the final four rounds will be completed on Saturday.

USA TODAY Sports will have live updates and analysis of all of the news from the event in Cleveland, including a tracker breaking down every pick in real time, league-wide breakdowns after every night and draft grades after all 259 selections are made. And follow USA TODAY Sports on Twitter, Instagram and Facebook for more updates and information throughout the night.

Here’s everything you need to know about the draft:

What time does the 2021 NFL draft start?

The NFL draft will be broadcast live on ESPN, NFL Network and ABC.

The NFL draft can be streamed on WatchESPN or the NFL Mobile app. Streaming also available on fuboTV.

Where will the 2021 NFL draft take place?

After going virtual in 2020 due to the coronavirus pandemic, the NFL draft is back on location as Cleveland will host this year’s event. The draft will occur across downtown Cleveland locations that include FirstEnergy Stadium (home of the Browns), the Great Lakes Science Center and the Rock & Roll Hall of Fame. NFL Commissioner Roger Goodell and a select number of prospects will take the stage.

What’s the first-round order for the 2021 NFL draft?