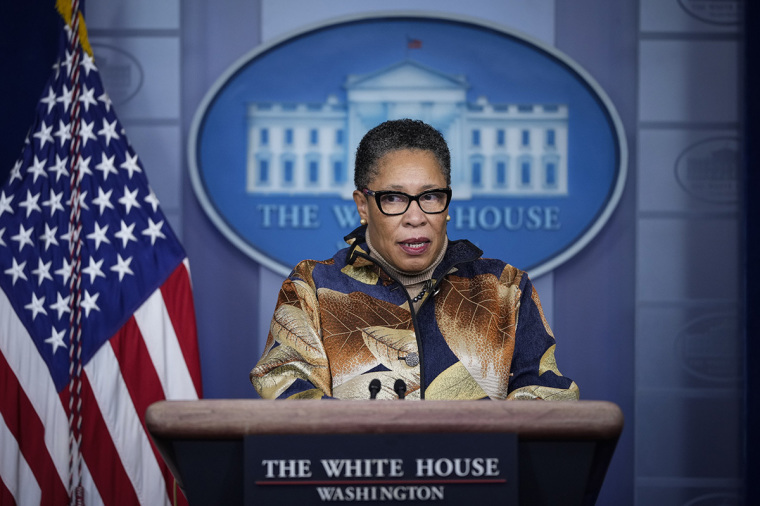 The Department of Housing and Urban Development announced Thursday that transgender people would be protected from discrimination at federally funded homeless shelters.

The department said it would withdraw a rule proposed by the Trump administration in July that would’ve weakened the Obama-era Equal Access Rule, which ensures people have equal access to federally funded shelters and facilities regardless of sexual orientation or gender identity.

HUD will reaffirm the Equal Access Rule and require that transgender and gender-nonconforming people be housed in shelters in accordance with their gender identity.

“Access to safe, stable housing — and shelter — is a basic necessity,” Secretary of Housing and Urban Development Marcia Fudge said in a statement. “Unfortunately, transgender and gender non-conforming people report more instances of housing instability and homelessness than cis-gender people. Today, we are taking a critical step in affirming HUD’s commitment that no person be denied access to housing or other critical services because of their gender identity. HUD is open for business for all.”

The Trump administration intended to undo the Obama administration’s trans-inclusive policy, and it would have allowed employees at federally funded shelters, citing their religious beliefs, to turn away transgender people. Under the rule, shelters also would have been able to choose to only house trans people based on their assigned sex at birth as opposed to their gender identity.

At the time, then-Secretary of Housing and Urban Development Ben Carson said the update would “empower shelter providers to set policies that align with their missions, like safeguarding victims of domestic violence or human trafficking.”

But a senior HUD official told reporters Thursday that the rule “would have allowed for HUD-sanctioned, federally funded discrimination against transgender people, who already face disproportionately high rates of homelessness.”

It also would have permitted shelters and other federally funded programs to “verify” people’s sex at birth, which could have opened the door to “traumatic and intrusive inquiries” that could expose trans people to increased risks of assault and harassment, the official said.