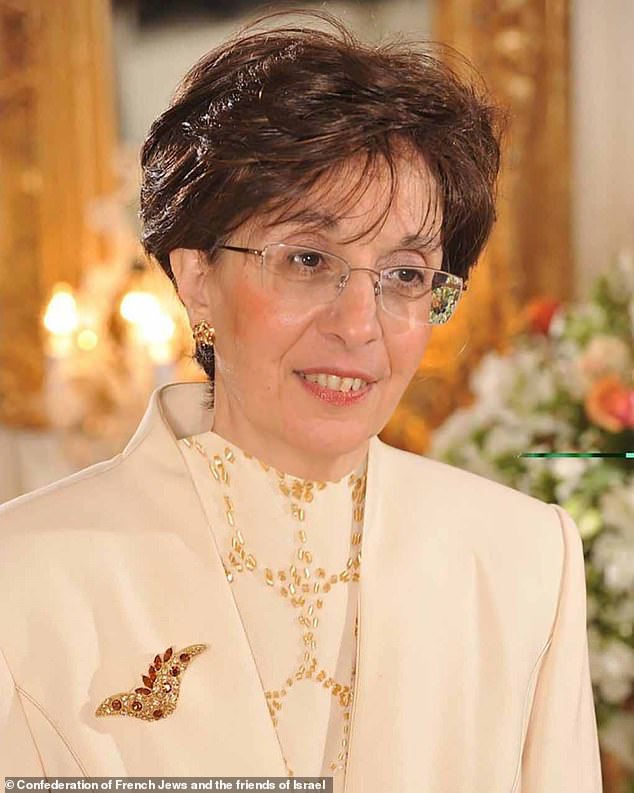 A French-Jewish judge has resigned in protest after a controversial high court decision not to prosecute a man who killed a 65-year-old Jewish woman because he was on drugs at the time.

Jack Broda quit his post at the Tribunal of Commerce of Nancy, in eastern France, over the decision, which has seen demonstrations in France and globally.

‘I decided to resign over the ruling, which at first I couldn’t believe,’ said Broda, according to Le Figaro.

‘My resignation was accepted and regretted.’

He also called for a new trial and welcomed plans by the French government to change the law on crimes committed after taking drugs.

Sarah Halimi, 65, died after being beaten and thrown from a balcony in her Paris apartment in 2017.

French courts have recognised the killing as an anti-Semitic crime.

But this month France’s highest court, the cour de cassation, upheld an earlier ruling that suspect Kobili Traoré was unfit to stand trial as he was in a ‘delusional fit’ at the time caused by smoking cannabis.