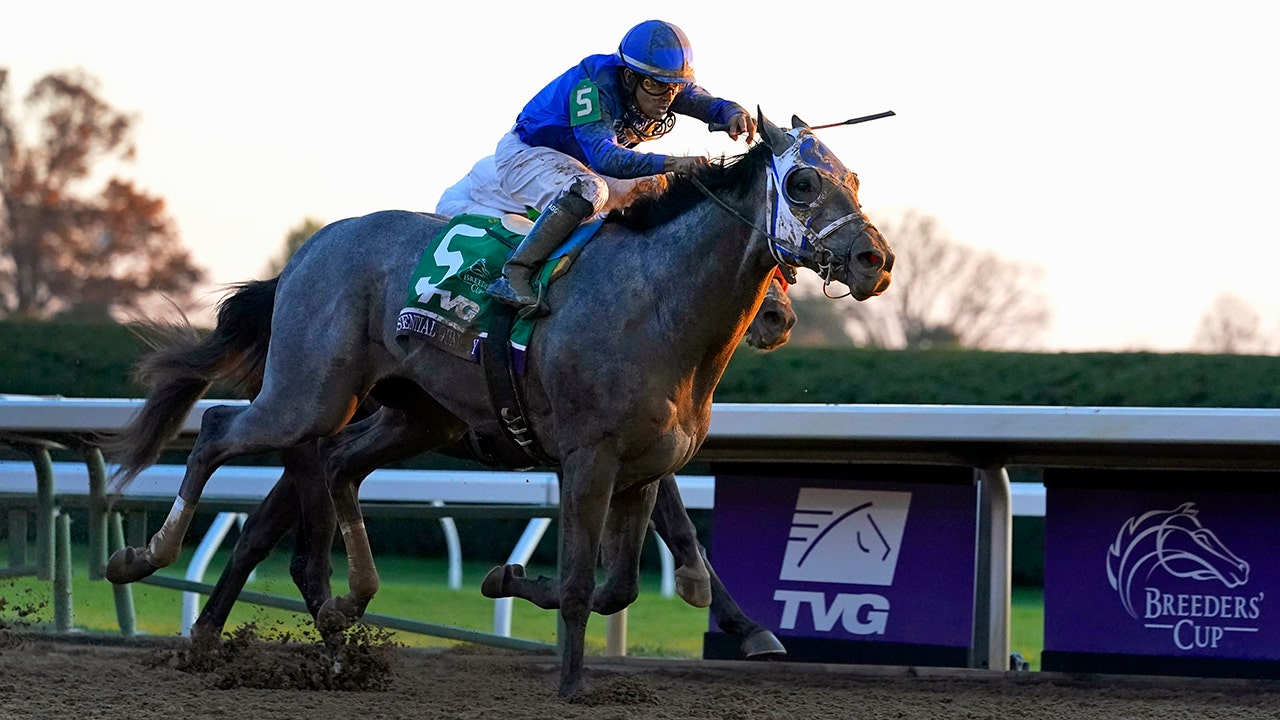 A year after the COVID-19 pandemic jumbled the Triple Crown calendar, the sport will once again bask in the national spotlight on the first Saturday in May with the 147th running of the Kentucky Derby.

But as the nation’s top trainers take center stage at Churchill Downs, it’s in stark contrast to 12 months earlier when racing’s most prominent figures were taking full advantage of the federal government’s Paycheck Protection Program.

According to public records examined by the Asbury Park Press, some 14 trainers in this year’s Kentucky Derby received a combined $7.369 million from the program, which provided taxpayer-funded forgivable loans designed to help struggling small businesses retain workers.

The top 25 trainers on the earnings list in 2020, whose horses won a combined $206.5 million on the track, secured loans totaling at least $10.4 million, while some of the sport’s top institutions made use of the coronavirus bailout.