Granbury, Texas, Mayor Ninnian Hulett Arrested for DWI Was Arrested Twice Before According to Criminal Records 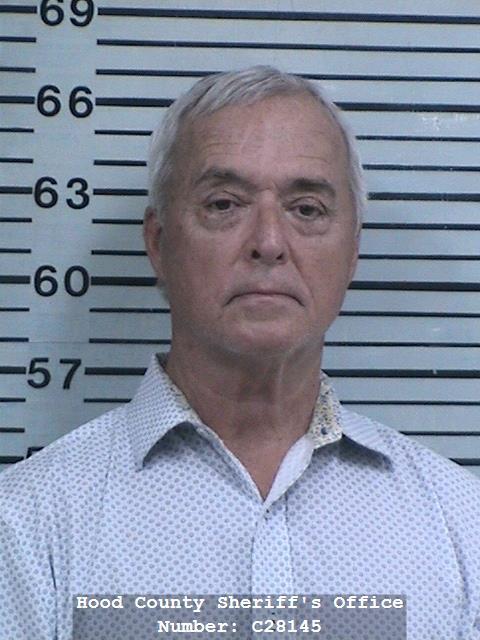 Granbury Mayor Ninnian Hulett, who was arrested early Sunday morning on a drunken driving charge, has a record of two previous arrests, according to court documents.

Hulett, 68, was arrested after midnight Sunday by Granbury police on a charge of driving drunk and was released later Sunday on $1,000 bond, according to Hood County Sheriff Roger Deeds.

He was found guilty in March 2007 and sentenced to six months community supervision, 25 hours of community service, and fined $500.

In November 2007, court records in Tarrant County show he was arrested in Fort Worth for driving while intoxicated.