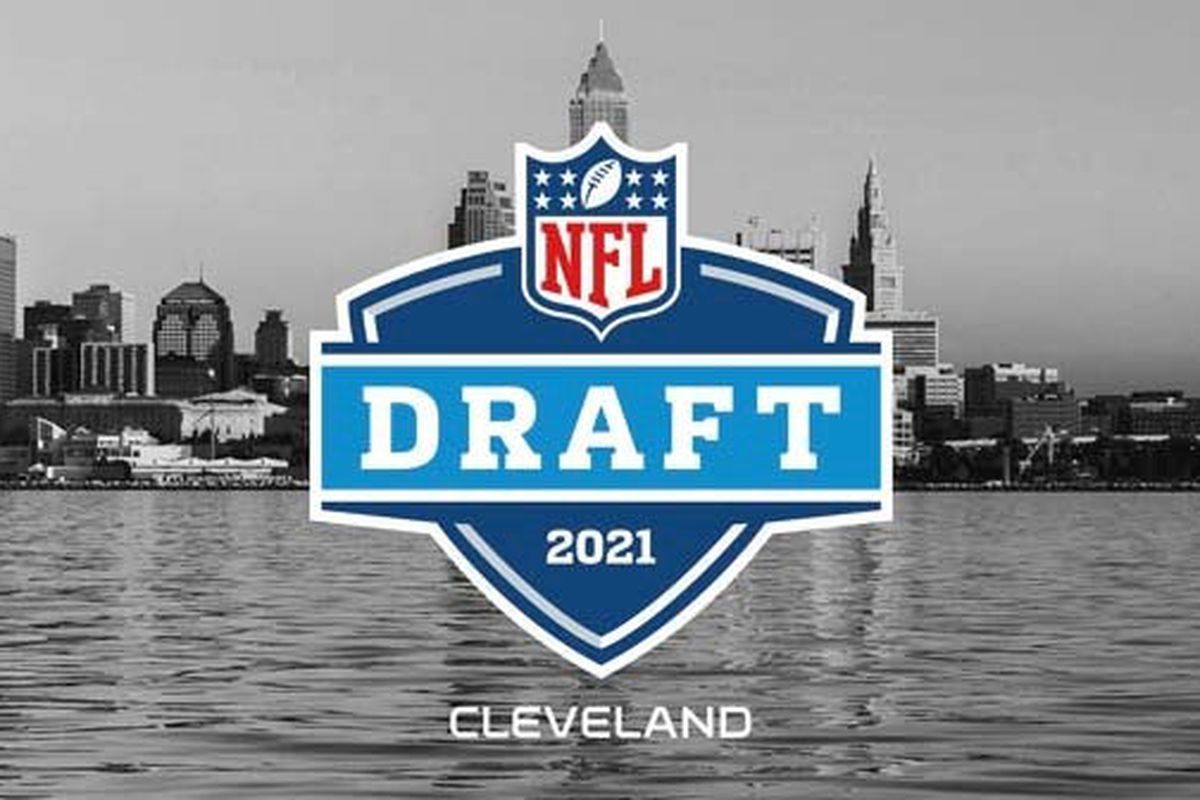 One of the most compelling aspects of any NFL draft is the wheeling and dealing.

The annual “Player Selection Meeting” typically entails dozens of trades, some remnants from previous years but the bulk taking place over the course of the three-day, seven-round event. Some clubs are historically active, others have a reputation for eschewing such maneuvering. Yet, leading up to Day 1, nearly every general manager will profess a willingness to take all phone calls and explore the merits of moving up or down.

“If you move back, it’s because you feel like you have a bunch of guys that are the same value – and you’d be really happy getting one and getting the extra volume from that pick,” Eagles general manager Howie Roseman said last week.

Or, sometimes, you just need to restock. The Seahawks began the 2019 draft with a league-low four selections but ultimately drafted 11 players, including WR DK Metcalf, thanks to GM John Schneider’s ability to flip picks. (Anticipate more of the same this year given Seattle owns three choices, fewest in this draft.)

Most transactions purely involve the exchange of current and future selections, though established players occasionally become part of the equation. Eventual Hall of Fame receiver Randy Moss was famously acquired by the Patriots during the 2007 draft for a fourth-rounder. Whispers emerged Monday that Atlanta star wideout Julio Jones might be on the block.

Yet the 2021 draft comes with an added twist in a year when the scouting process was significantly disrupted by the COVID-19 pandemic. Talent evaluators didn’t have the same level of access to prospects or college programs in 2020, and numerous high-profile players opted out of the season altogether – meaning a heavy reliance on 2019 game film and perhaps an unwillingness by NFL clubs this year to invest in commodities that might be bigger unknowns than they usually are.

“There’s nothing I can compare this to,” Giants GM Dave Gettleman said last week. “(W)ith a handful of these guys, it’s almost like the NBA one-and-done – they go to college for a year and now, bang, they’re in the NBA.”

At least, unlike the NBA, NFL trades don’t get complicated by lottery protection qualifications and such. But deals, as they’ve already done in recent weeks, are sure to change the complexion of this draft and future ones into the weekend.

Here are 11 teams that seem likeliest to be working the phones in order to make high-impact trades in the coming days: