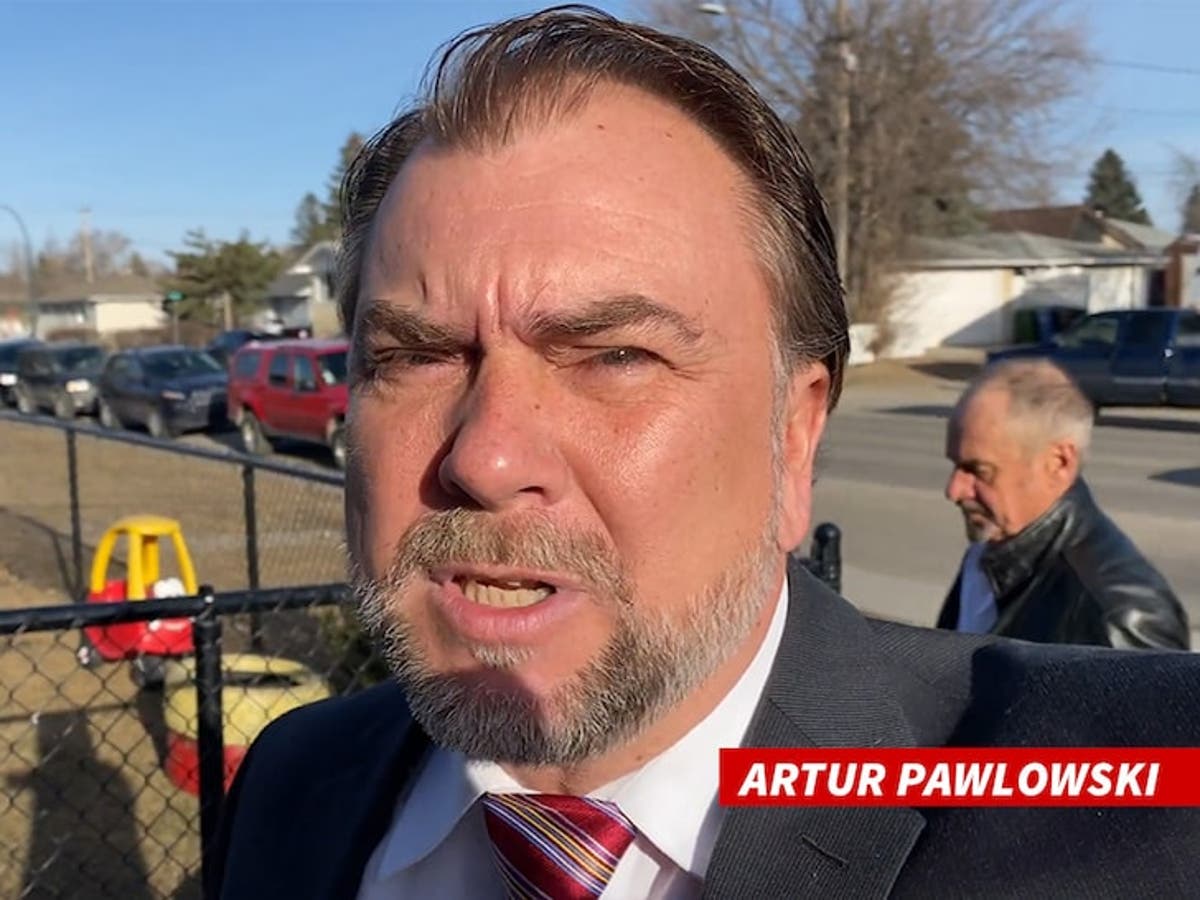 Pawlowski took particular issue with the fact that they showed up during services yet again, as they did back on Easter Sunday. You can watch the interaction here (continue reading below):

Once again, the blunt language caused the health inspector and the escorting police officers to turn and leave the premises. Pawlowski then went on to explain why he is so shocked and appalled by this show of force.

“They could come any day of the week,” he said. “No, they want to do it during the church service because they have a purpose, they have an agenda. If you’re not seeing it then you’re plain either stupid, blind, and deaf. Either you’re going to keep pushing as hard as you can or you’ll be swallowed by those people,” the pastor explained. “They’re going to keep coming, keep taking your rights, one after another. Destroying you by thousands of cuts. One cut at a time.”