John Stott Would Want Us to Stop, Study, and Struggle 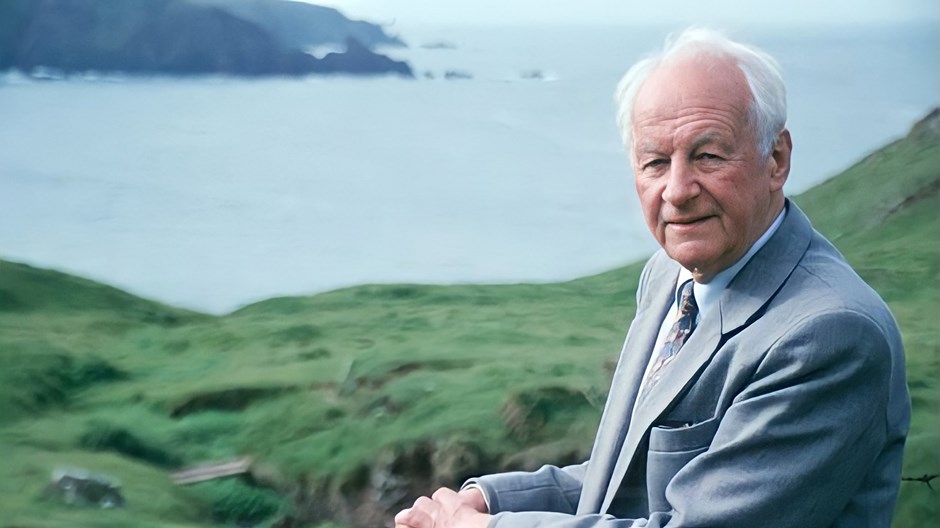 It was a bitterly cold January afternoon and rain was pinging sideways off the windows when John Stott emerged from his study. It was teatime, and a large pot was brewing on the small counter of the kitchenette of The Hermitage, Uncle John’s cozy living quarters in one of the old farm buildings at the Hookses, his rural retreat in Wales.

“Oh JY,” John said to me, wearily, rubbing his temples, “I have a terrible case of PIM.” His acronym stood for pain in the mind. It was his way of describing what it felt like to wrestle over a difficult writing project or a seemingly intractable problem, and it was a phrase I knew well after 18 months working as John’s study assistant.

Between 1977 and 2007, 14 young men—mostly Americans—served Uncle John (as we called him) in this capacity. Our work was as wide-ranging as John’s own life, which was delightfully multifaceted.

During my years as his study assistant, I completed research for several books; ran errands; and served as bodyguard, driver, and traveling companion, in addition to cooking, cleaning, and waiting on tables. Working hand in hand with Frances Whitehead, his incomparable secretary, John referred to us as “the happy triumvirate.”

Frances was in London on that cold January afternoon when John and I were at Hookses. John had spent the day working through revisions for a new edition of his well-known book, Issues Facing Christians Today. Apart from a short break for lunch and his regular afternoon nap, he had been at his desk since 5:30 that morning. After a 15-minute tea break, he would return to his desk until 7 p.m. No wonder he was weary.