John Stonestreet and Roberto Rivera on Will Doctors and Hospitals be Forced to Perform Transgender Surgeries? 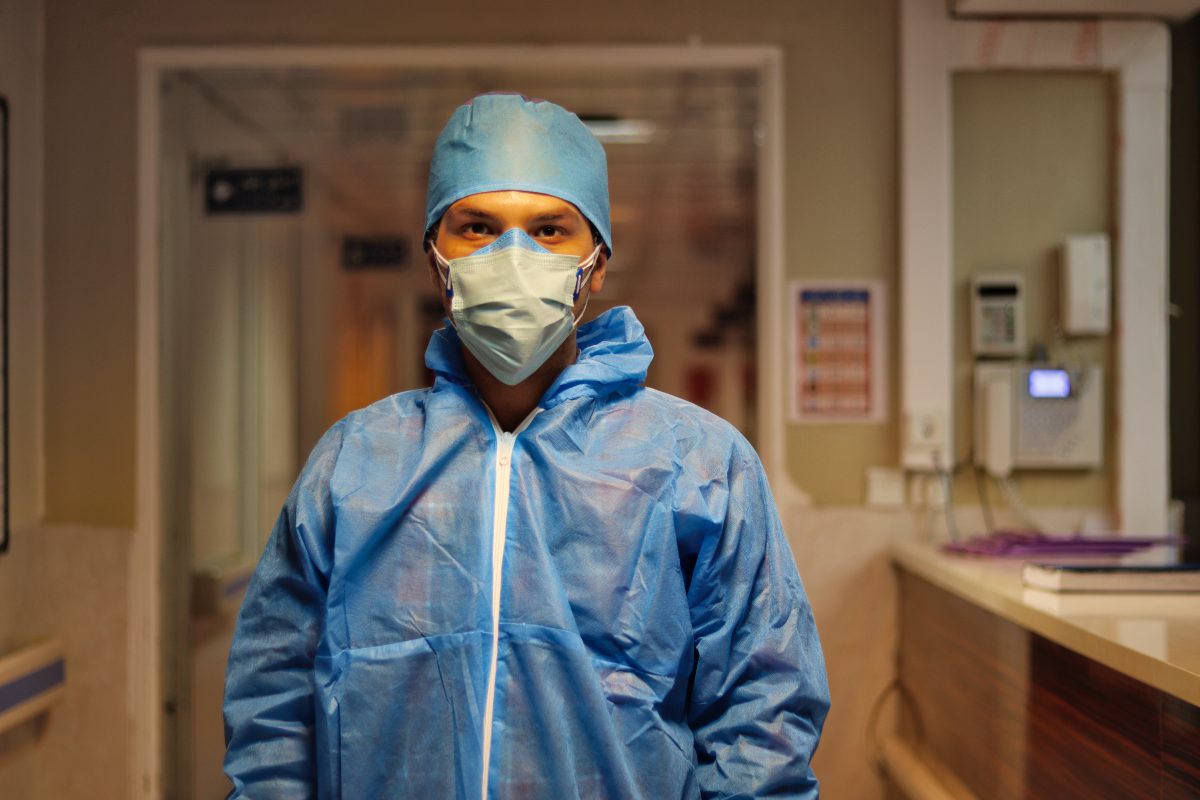 On April 19th, the Biden administration filed an appeal in a case that could force “religious doctors and hospitals to perform potentially harmful gender-transition procedures against their conscience and professional medical judgment.”

If this new way of reading the rule stands, insurance companies and providers “may not deny access to medically necessary medications, surgeries, and other transition-related treatments for transgender people if similar services—a hysterectomy, for example—would be covered for non-transgender people.” This would, of course, redefine the concept of “medically necessary,” ignoring the obvious difference between removing perfectly healthy organs and removing organs riddled with cancer.

Also, the rule contains no conscience protections for doctors or hospitals. Therefore, Catholic hospitals, which do not perform hysterectomies except to preserve the life or physical health of a woman, would be forced to violate Catholic teaching. Various legal challenges to the rule by faith-based groups, all of whom claim that the regulation violated the Religious Freedom Restoration Act, have been successful.