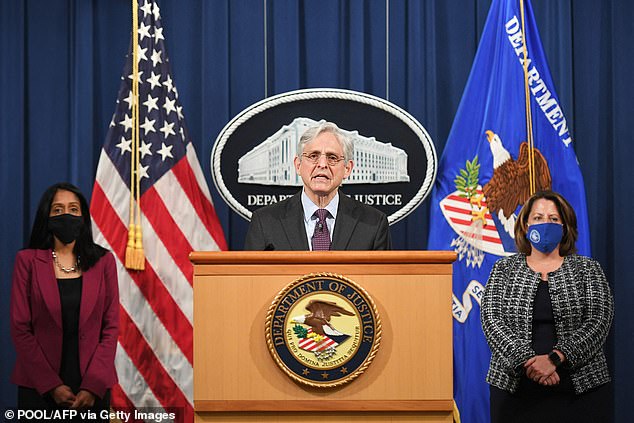 Policing in Louisville, Kentucky, following the death of Breonna Taylor, who was shot by officers during a raid at her home, will undergo a sweeping Justice Department probe, Attorney General Merrick Garland announced Monday.

It will focus on whether the Louisville Metro Police Department has a pattern of using unreasonable force, including against people engaging in peaceful activities, and also will examine whether the department conducts unconstitutional stops, searches and seizures, and execution of search warrants, Garland said.

Taylor, 26, who was an emergency medical technician and had been studying to become a nurse, was roused from sleep by police who came into her home using a battering ram in March 2020.