Switzerland Says a Third of Population Has Had Covid-19 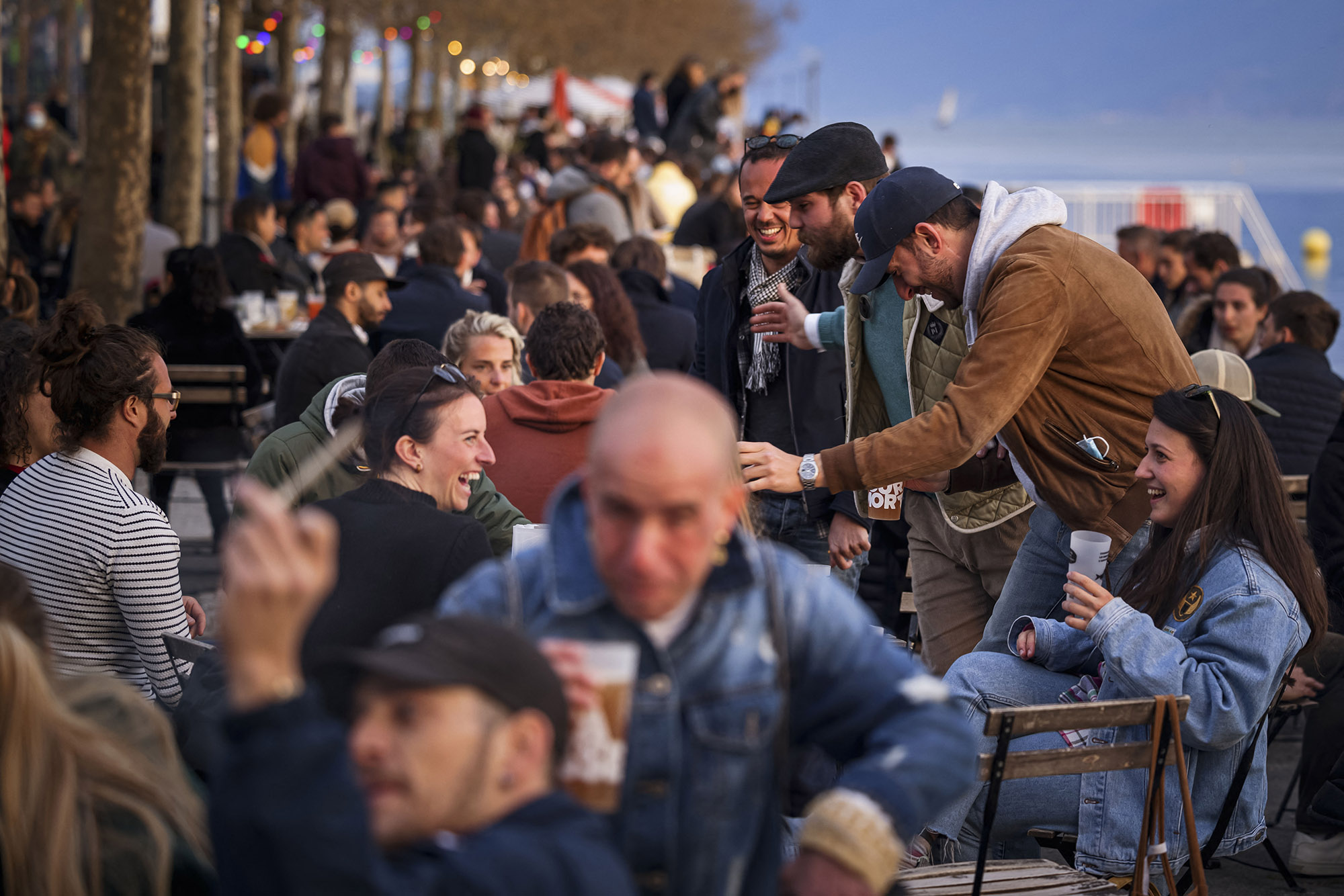 (Bloomberg) — The Swiss government estimates that about one-third of the population has been infected with Covid-19 since the start of the pandemic.

At the end of 2020, government scientists found antibodies in about 20% of those tested and now believe that another 10% have been infected, newspaper NZZ am Sonntag reported.

“Conservatively calculated, around a third of the population has been infected since the beginning of the pandemic,” said Federal Office of Public Health spokeswoman, Simone Buchmann.

Of the 2.8 million people thought to have already contracted the virus, many are unaware as they showed no symptoms. Only about 650,000 people in the Alpine nation have received positive Covid tests during the pandemic.

Meanwhile, the first case of the variant that is driving a deadly outbreak in India was identified in Switzerland, NZZ reported. The person was in the northwestern canton of Solothurn and tested positive at the end of March. They were quarantined and did not infect others, NZZ reported.