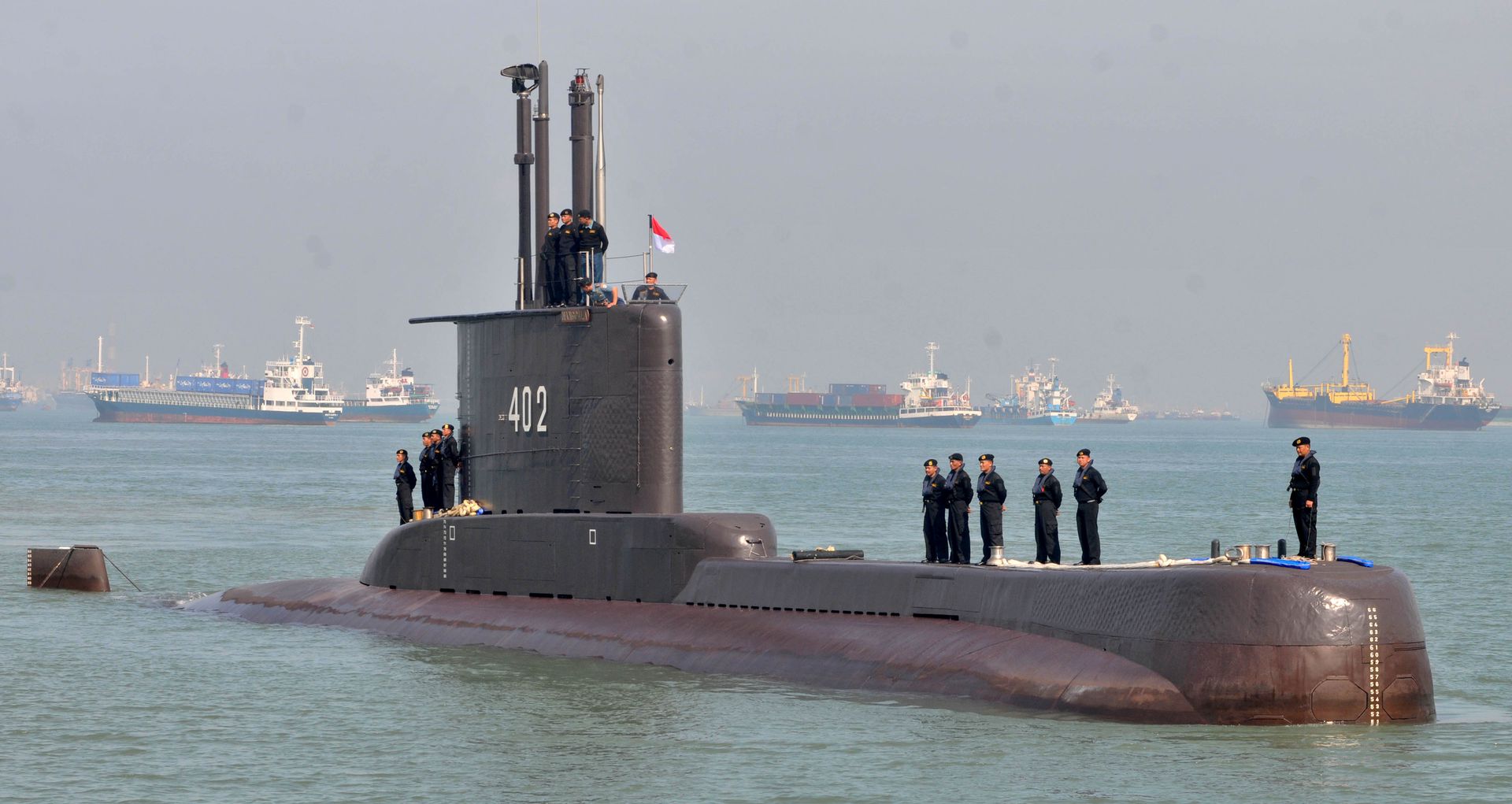 The search to rescue a missing Indonesian submarine is now a recovery mission after the navy changed the status from “sub miss” to “sub sank” and declared the ship sunk and the crew of 53 dead on Saturday.

The KRI Nanggala 402 went missing early Wednesday morning off the coast of Bali during a training exercise, and Indonesian military officials estimated the sailors would run out of oxygen early Saturday.

The exact location of the vessel has not yet been pinpointed, Indonesian Navy Chief of Staff Yudo Margono said at a news conference on Saturday.

A few pieces of debris believed to be from the submarine were presented at the news conference including a bottle of grease, prayer mats and a piece of metal pipe, according to the Associated Press.

The debris was found about two miles from where the Nanggala was when it began its dive for a torpedo drill.