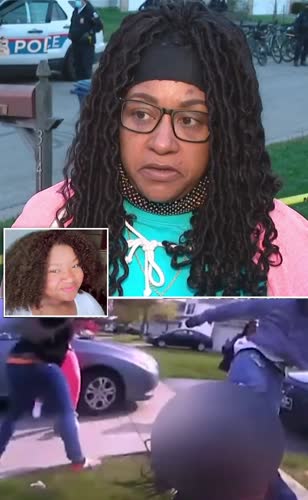 Deja Torrence, Ma’Khia Bryant’s cousin, told Insider her mother Hazel Bryant had spoken with Bryant’s biological mother Paula during the week and that they were in talks with a lawyer to file a lawsuit. It was not immediately clear who the family wants to sue or when it would be filed – but members of the family have claimed Bryant was failed by the foster care system before her death. Angela Moore, Bryant’s foster mother, told CNN on Friday that two of her former foster children had showed up to the house to to celebrate her birthday when they fought with Bryant over the tidiness of the home.