Here We Go: Faculty at Seattle Pacific University Issues Vote of ‘No Confidence’ After Board Upholds Policy Banning Hiring of Homosexuals 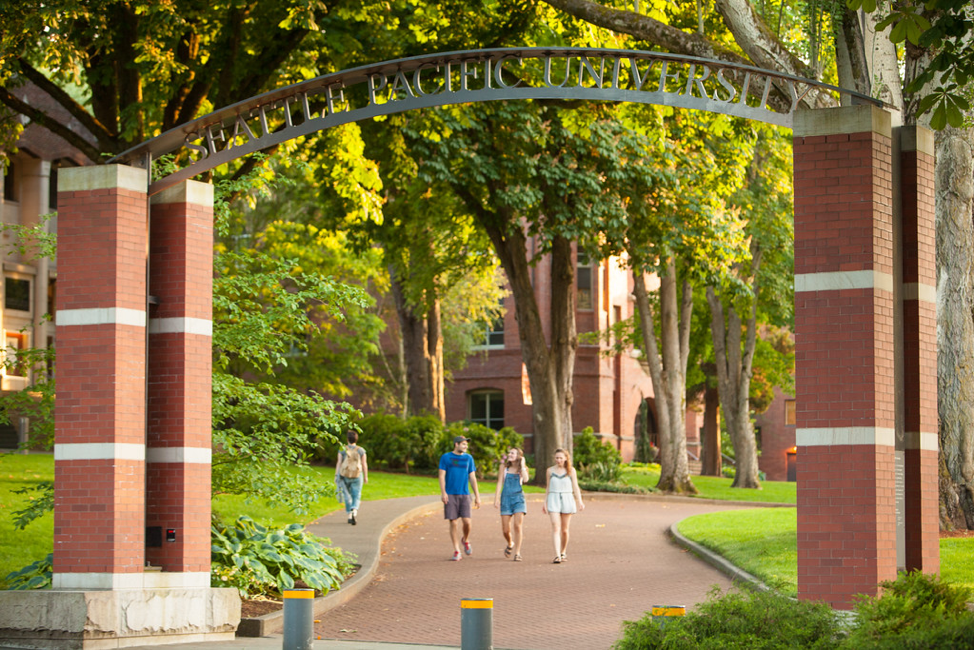 Seattle Pacific University faculty members have cast a vote of “no confidence” in the leadership of the school’s Board of Trustees, which last week announced it would retain a hiring policy that discriminates based on sexual orientation.

The private Christian school in Queen Anne has long been accused of not supporting its LGBTQ+ students, faculty and staff, many of whom have repeatedly asked the school to reject a rule that doesn’t allow openly queer people to join the school’s full-time faculty. While many in the SPU community have voiced concerns about the policy for years, students say, a turning point in the conversation came in January, when adjunct nursing professor Jéaux Rinedahl sued the university, saying it did not hire him for a full-time position because he’s gay.

In a Monday evening statement, the school’s Faculty Senate wrote: “The Board’s decision to maintain SPU’s discriminatory hiring policy related to human sexuality, as well as its manner of delivering that decision, have regrettably compelled the faculty of SPU to pass a vote of no confidence in the SPU Board of Trustees.”

“We presume that each member of the Board — like each one of us — wants this institution to thrive. … But we fear that the Board’s actions imperil the ability of SPU and its community to flourish,” the statement said.

The Faculty Senate received responses from about 90% of faculty, with 72% in favor of the no-confidence vote and 22% against. Six percent abstained. In an email, the Faculty Council — an executive committee of the faculty — asked the Board to respond by next Monday.

The hiring policy in question is in the school’s employee handbook, which isn’t available to the public but says employees “are expected to refrain from … sexually immoral behavior that is inconsistent with Biblical standards, including cohabitation and extramarital sexual activity.” The handbook then directs employees to the school’s lengthy statement on human sexuality, which says the “sexual experience is intended between a man and a woman.”

Employees who engage in those activities may face disciplinary action, including termination, the handbook says.

The faculty’s statement listed several concerns, including the Board’s lack of engagement with the community, its dismissal of the ways students, faculty and staff have been harmed by the policy and any legal, financial or psychological ramifications of the hiring policy.

They concluded with a list of steps they directed the Board to take: Establish more opportunities for faculty and the Board to meet, provide a “detailed rationale” for the Board’s decision to keep the hiring policy and eliminate the policy.