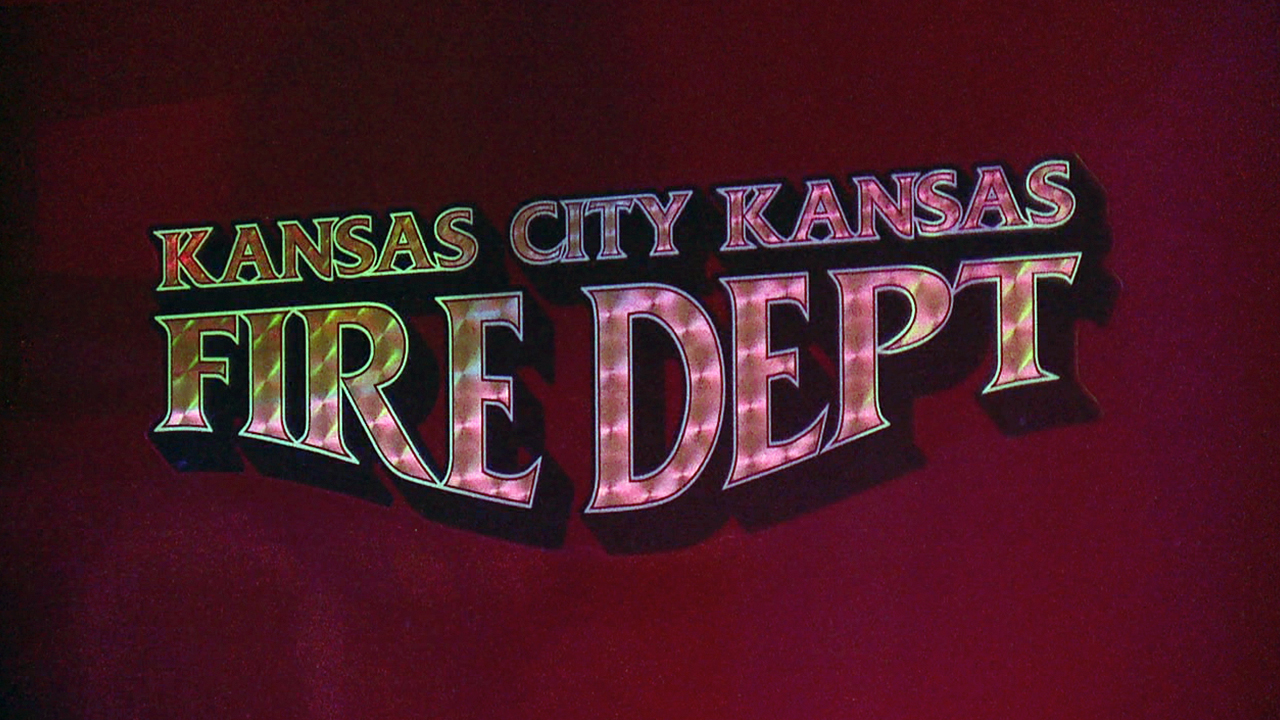 A Black Kansas City firefighter was subjected to racial discrimination then fired in retaliation for his complaints, a federal jury found Thursday in a trial that highlighted systemic racism in the department.

The Unified Government of Wyandotte County and Kansas City, Kansas, was ordered to pay Jyan Harris more than $2.43 million for back pay, future pay and compensatory damages for his discrimination and retaliation claims, the Kansas City Star reported.

“Hopefully now it shows them that you can’t do people like that,” Harris said after the verdict. “You have to do your due diligence before you take somebody’s livelihood away, especially somebody who’s giving you their livelihood.”

Several witnesses testified at trial about racial discrimination in the fire department, saying Black firefighters are frequently moved into one fire station, are often passed over for promotions and are not actively recruited to serve in the racially diverse city.

Former Mayor Mark Holland testified that a former fire chief once remarked to him about how it was difficult to hire Black firefighters because, he believed, African Americans are afraid of fire. One document showed a Black firefighter was disciplined for making a complaint outside of the chain of command about the presence of a noose in a fire station.

“While we support an inclusive fire department, this case has highlighted concerns among some of our personnel that we have more work to do,” Unified Government Administrator Doug Bach said in a written statement. “Our firefighters are on the front lines of our public safety and, in 2021, no one should feel unwelcome or wronged while on the job.”

The Unified Government fired Harris after accusing him of double dipping when he submitted time sheets for seasonal work he did at summer youth camps for its parks and recreation department while he was scheduled to work for the fire department.

But Harris’ lawyers — Katherine Myers and Sarah Liesen — convinced the jury that the double-dipping investigation was a pretext for firing him after he raised complaints about racial discrimination.

Harris contended that, like most firefighters, he had traded shifts, which explained records showing him simultaneously being in two places in 2015.

“Discrimination and retaliation are insidious. Usually it’s not a, quote unquote, smoking gun,” Myers said. “Usually it’s a combination of circumstances and things.”

Ryan Denk, the attorney representing the Unified Government, urged jurors in his closing remarks to consider whether those stories of racial issues supported Harris’ claims of race discrimination.

“The verdict speaks for itself,” juror Mike Telthorst said as he prepared to leave the courthouse.