Wallace B. Henley on Identity Politics and the Immigration Crisis 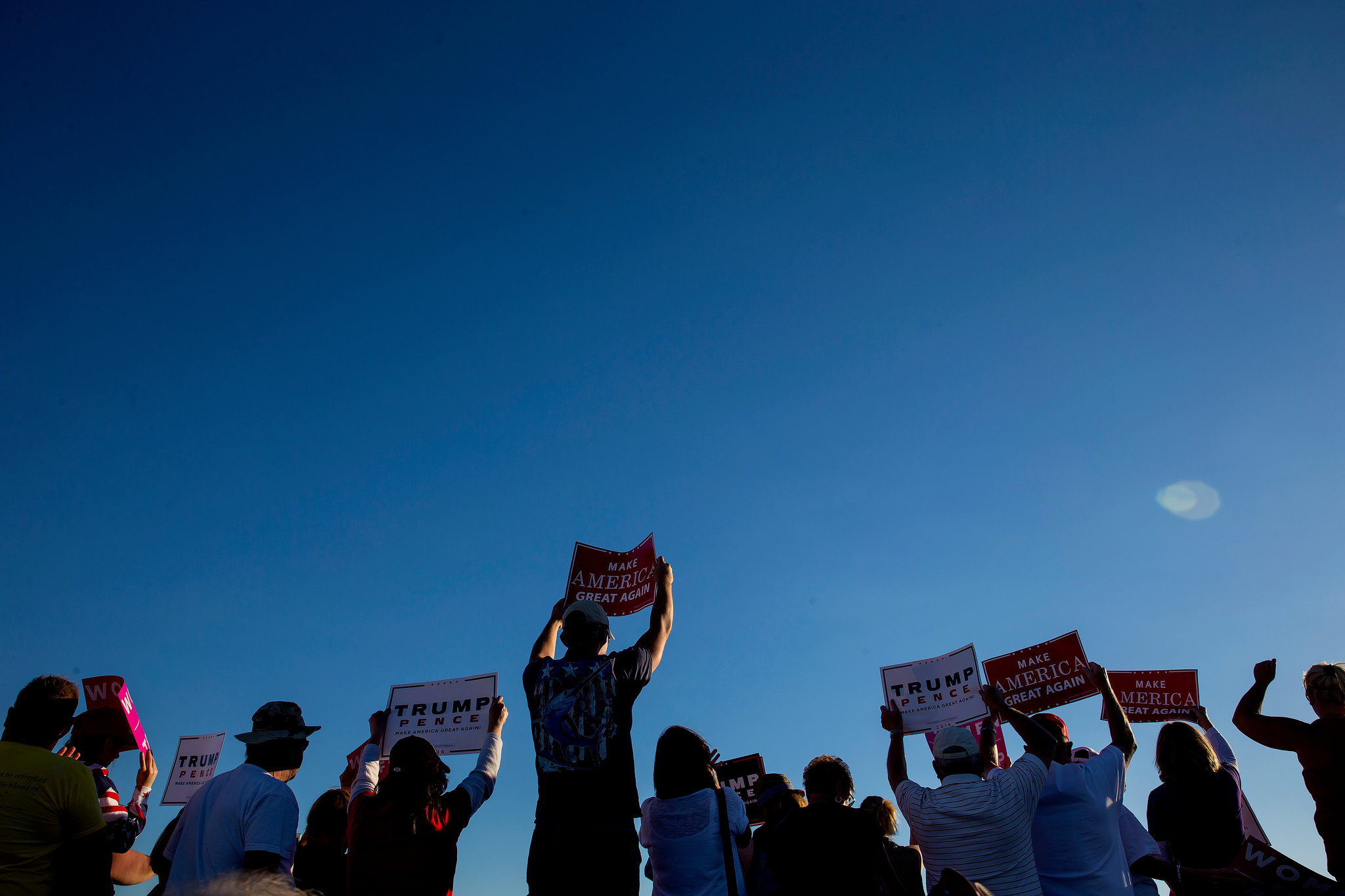 Editor’s Note: The word “Anglo-Protestant” has been removed from the Samuel Huntington quote in an earlier version of this opinion article at the author’s request.

Oh, how we need the wisdom and voice of Samuel Huntington in the midst of today’s immigration chaos.

Huntington died in 2008 after 50 years at Harvard University, much of that as director of its Center for International Affairs. Huntington also served as Coordinator of Security Planning for the National Security Council during the Carter Administration.

Samuel Huntington had almost unequaled insight into national and international affairs, as seen in two of his major books: The Clash of Civilizations, and Who Are We? The Challenges to America’s National identity.