Explosions Heard Throughout the Country of Israel; Alarms Sound in Southern Israel as a Missile is launched toward Israel from Syria, IDF responds with airstrikes 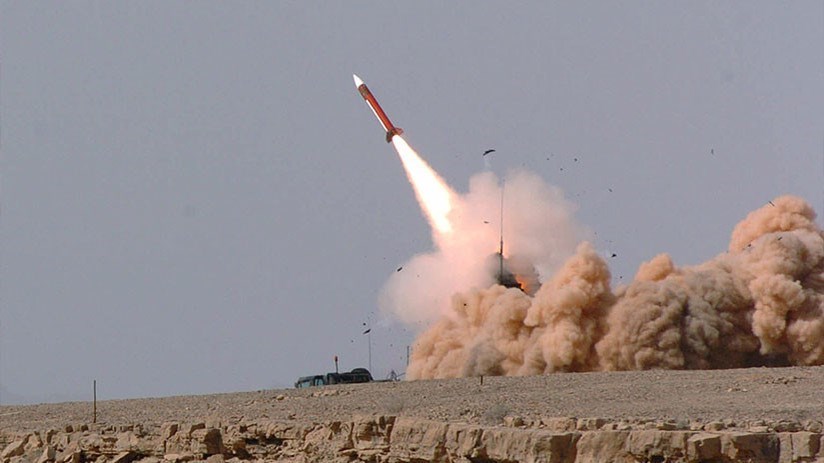 Alarms sounded in Abu Qrenat near Dimona in southern Israel early Thursday morning, the IDF’s Spokesperson’s Unit reported.
Residents from across the country, including central Israel and Jerusalem, reported hearing “loud explosions” that “shook the houses.”

Early reports indicated the explosion being the result of a patriot battery responding to a missile launched toward Israel. The IDF later confirmed the reports.
The patriot was reportedly launched from near the city of Dimona.

It was unclear at first where the missile was launched from. Several indications pointed to the missile being launched from Iraq, while according to other reports, it came from the city of Daraa in southern Syria following an Israeli airstrike.
Brig.Gen. Hidai Zilberman later told reporters that the explosion was due to the firing of an SA-5 surface to air missile that was fired towards Israel and that it exploded in the southern Negev.
The firing of the missile came during Israeli air strikes in the south of Syria. The missile was not directed towards any target, Zilberman said.
According to the spokesman, Israel responded to the firing of the SA-5 towards IAF jets by striking several anti aircraft batteries in Syria, including the one which fired the missile that exploded in southern Israel.