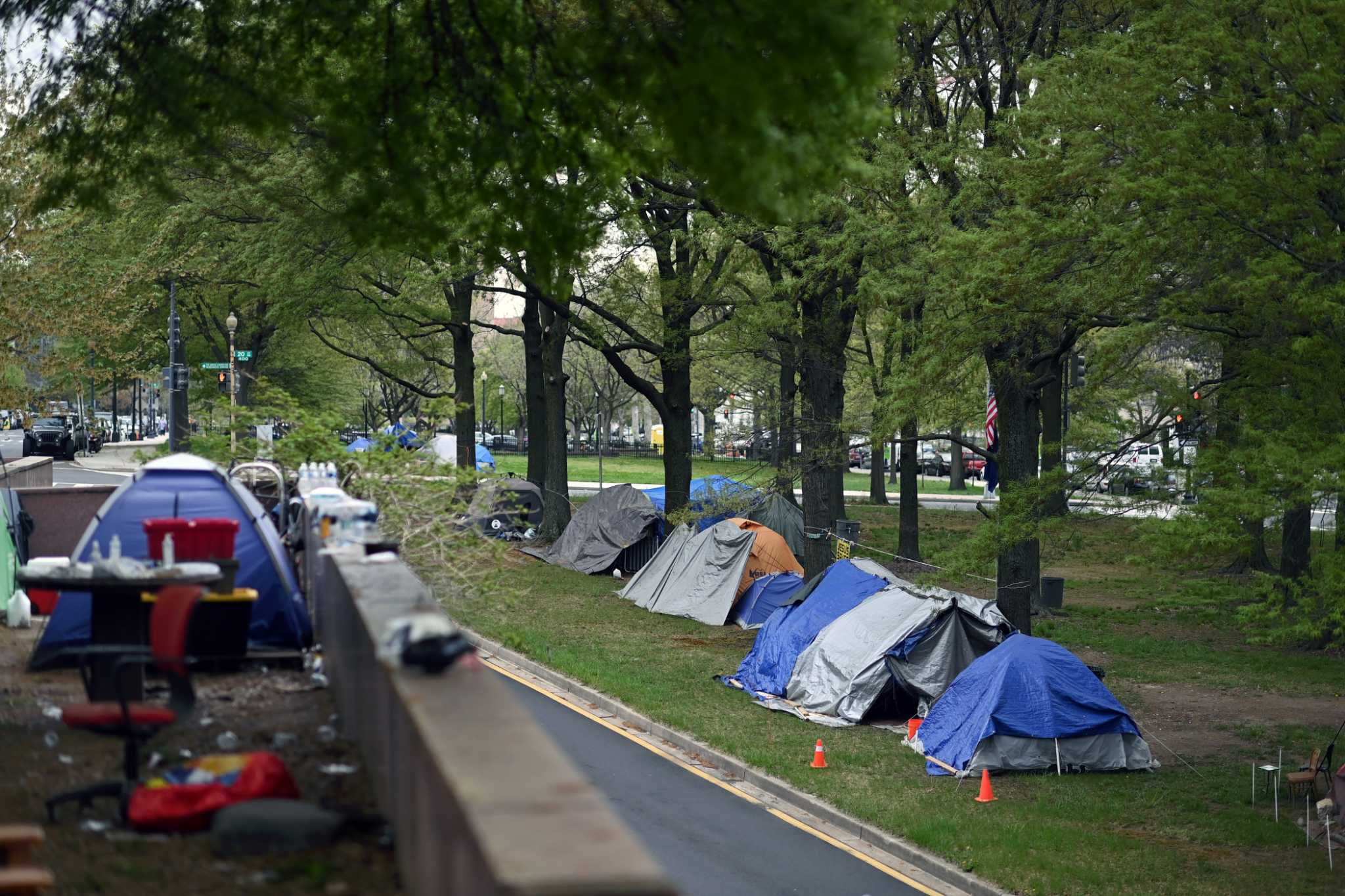 WASHINGTON – As he drove past the intersection of 21st and E streets in Northwest Washington, a 68-year-old man peered through the window,struck by an encampment of homeless people here that grew from 10 tents to 20 in the past year. Then 30. Now 40.

The people living in those tents had no idea that their burgeoning village kept this man, Federal Reserve Chair Jerome Powell, up at night, or that he kept thinking about them as he drove two blocks south to his office. Powell doesn’t know their names or backstories, either. But what he saw was clear. A visceral reminder of the uneven economic recovery. Right there in the Fed’s shadow.

It’s in these brief interludes – when the most powerful person in the economy passes some of the most powerless – that Powell grapples with one of the most vexing economic conundrums facing the central bank, and the country, 14 months into the coronavirus crisis. How can the Fed have done so much – slashed interest rates, propped up the stock market, bought up $3.3 trillion in treasuries and mortgage backed securities – yet parts of the economy remain so broken?

Powell referenced the tent city three times in the span of seven days, including in a ″60 Minutes” interview and on a panel hosted by the International Monetary Fund. During a talk with the Economic Club of Washington D.C. on Wednesday, Powell mentioned the encampment again, saying the homeless should be part of any assessment of the economy’s strength.

“They need to be in the room with us as we make our decisions,” Powell said.

But there are no rooms at what advocates call “21st and E.” In fact, many of the people seeking shelter here have more elemental concerns. At the same moment Powell was speaking to the Economic Club, rain was falling on the encampment, and residents were scrambling to stay dry.