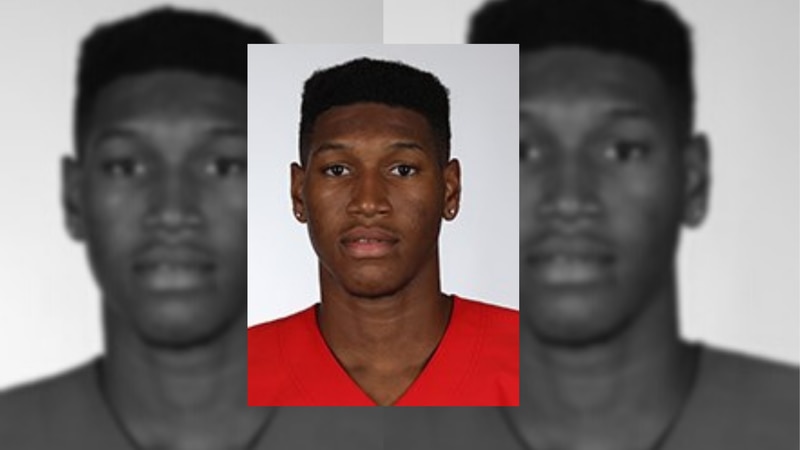 Former University of Houston linebacker Zamar Kirven has been charged with capital murder in a double-homicide in Mart, according to KWTX.

Kirven, 21, was arrested and charged in the alleged shooting, which occurred early Sunday in Mart, located about 30 miles outside Waco.

The victims were identified as 22-year-old Sabion Kubitza and 20-year-old Jacob Ybarra, according to KWTX.

Kirven played for the Cougars in 2018 and 2019 before he was kicked off the team in December 2020 for a violation of team rules.