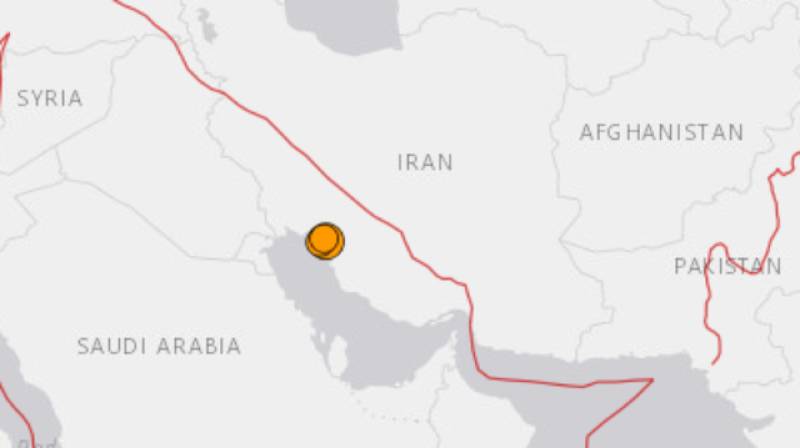 A magnitude 5.9 earthquake on Sunday struck Iran’s southern province of Bushehr, where a nuclear power plant is located, but there were no immediate reports of major damage, state television said.

The epicentre of the quake was the town of Rig and hospitals in nearby cities and provinces were on alert, with rescue teams and 50 ambulances sent to the area, a regional official told state TV.

Local official Gholamreza Mehrjou told state TV that water, electricity and internet have been restored to villages in the quake-hit area and people who had taken to the streets in fear of more tremors “have returned to their homes”.

An Iranian government official told Reuters there were no reports of damage at the Bushehr nuclear complex on Iran’s Gulf coast.

The quake was centred 100 km (60 miles) from the plant and was relatively shallow – only 10 km deep, according to Iranian media – which would have amplified the shaking.

Five people were injured in Gonaveh and were being taken to hospital, Saeed Kashmiri, head of the Bushehr University of Medical Sciences, was quoted as saying by state media.

Crisscrossed by major fault lines, the Islamic Republic is one of the most earthquake-prone countries in the world. In 2003 a magnitude 6.6 quake in Kerman province killed 31,000 people and flattened the ancient city of Bam.