Jerry Newcombe on Wrong Theology and Wokeness on Steroids 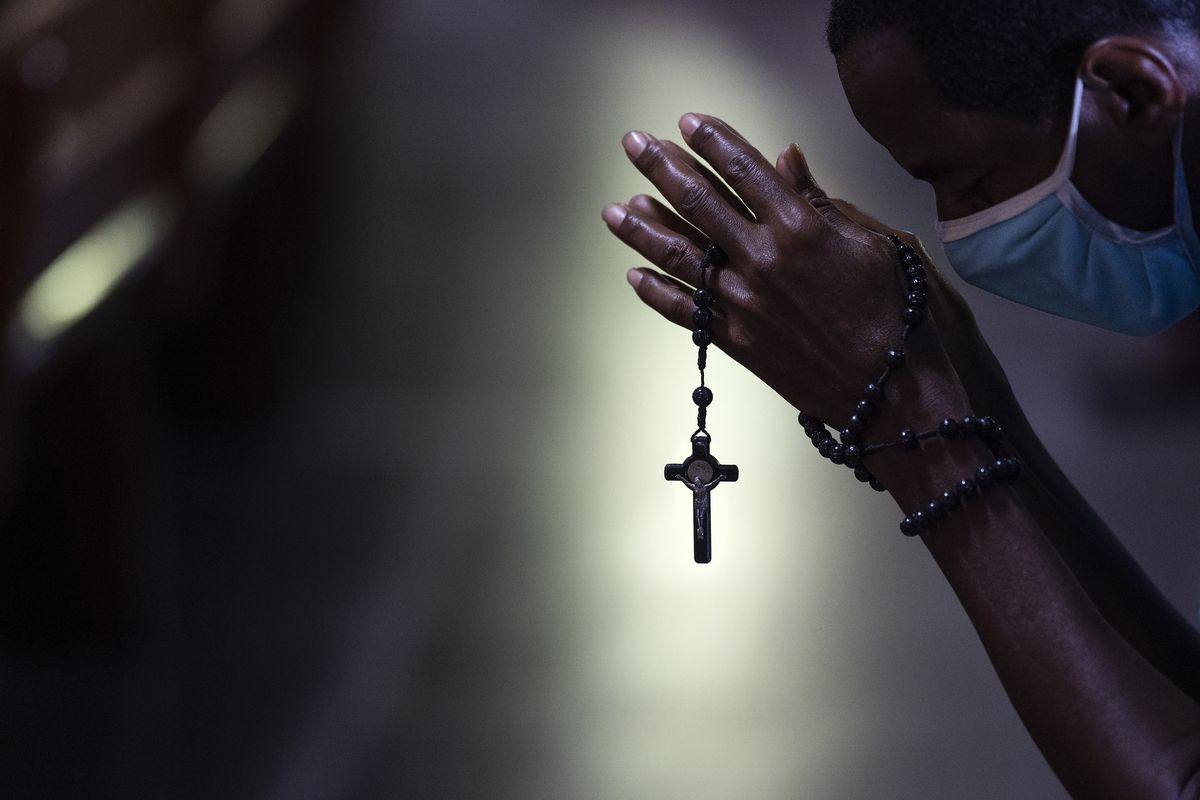 While America has unquestionably had deep racial problems and an agonizing history of oppressing Black people through slavery, Jim Crow, and other outrages, it seems that there are some among us who do not ever want to see the problems solved—or to admit progress in any form. There are those who make enormous profits, both monetarily and socially, by perpetuating the friction caused by America’s racist past, in contrast to Martin Luther King Jr.’s hope of a color-blind society.

Now comes word of a new “devotional” by a professor at a once-Baptist college. This “devotional,” a book geared toward helping its readers walk with God, is sold at a major retailer. Source: “Not the Bee,” 4/7/21.

It includes a “Prayer of a Weary Black Woman,” supplicating, “Dear God, please help me to hate White people. Or at least to want to hate them….I want to stop caring about their misguided, racist souls, to stop believing that they can be better, that they can stop being racist.” She also prays that she won’t just hate the Trump-supporters and Fox News-viewers.