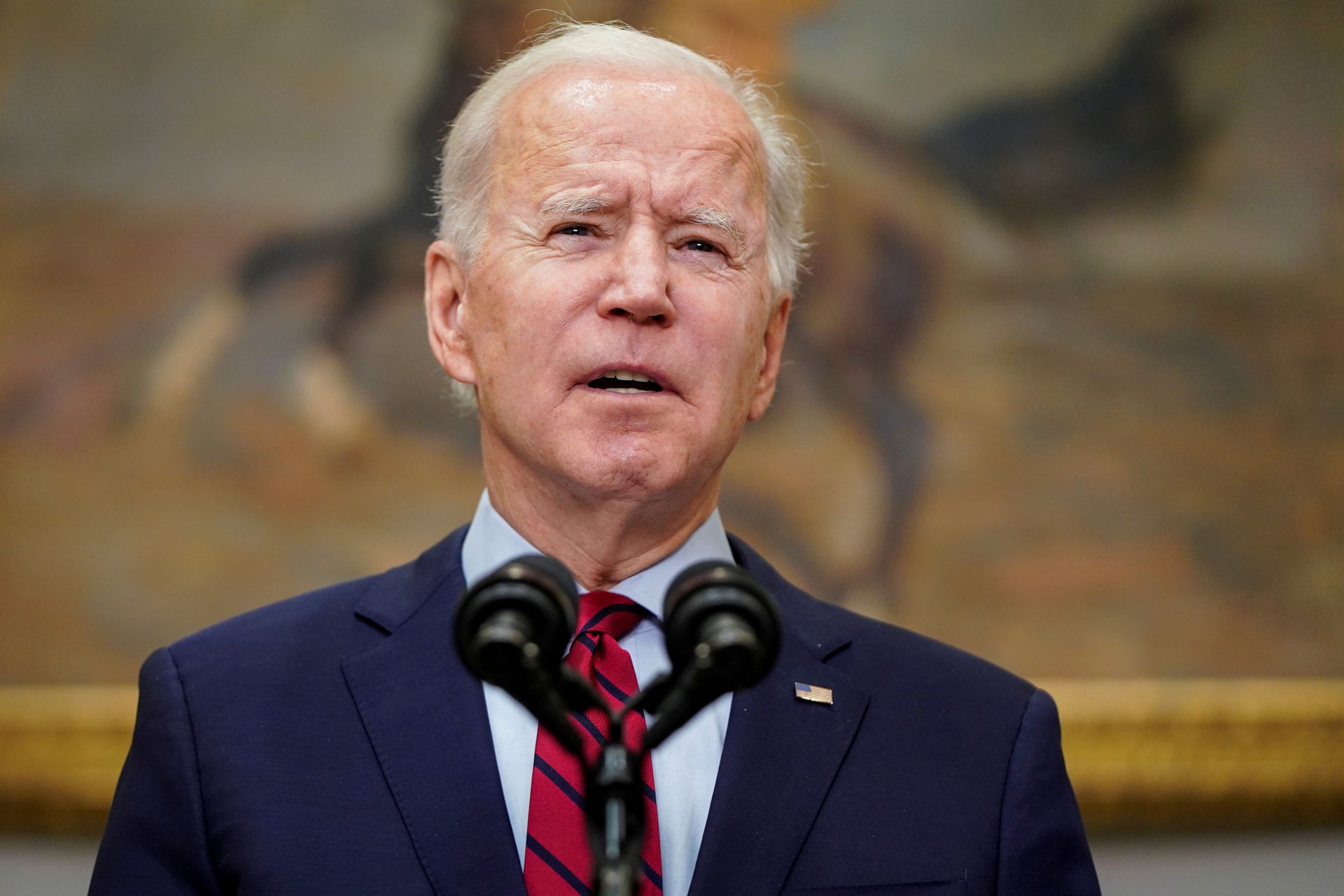 The White House has walked back its announcement that it will keep this year’s historically low refugee ceiling of 15,000 set by the Trump administration, saying its earlier statement Friday, which was panned by fellow Democrats, was meant only to ease restrictions from countries from which refugees are currently banned.

The White House said President Biden would raise the cap by May 15.

Press secretary Jen Psaki said the earlier announcement was made because Biden “was urged to take immediate action to reverse the Trump policy that banned refugees from many key regions, to enable flights from those regions within days; today’s order does that.”

She said Biden would “set a final, increased refugee cap for the remainder of this fiscal year by May 15.” The fiscal year ends Sept. 30.

The White House has been under increasing pressure from refugee advocates and congressional Democrats to make good on a campaign promise to raise the number to 125,000. A February State Department report to Congress proposed a figure of 62,500 for the fiscal year.

The about-face on Friday came after the initial White House decision was panned by Democrats, refugee advocates and human rights groups.

“We are reaching out to the White House to understand why this figure is a fraction of what the administration committed to in congressional consultations,” Krish O’Mara Vignarajah, president and CEO of the Lutheran Immigration and Refugee Service, one of the agencies involved in refugee resettlement in the United States, said after the initial announcement.