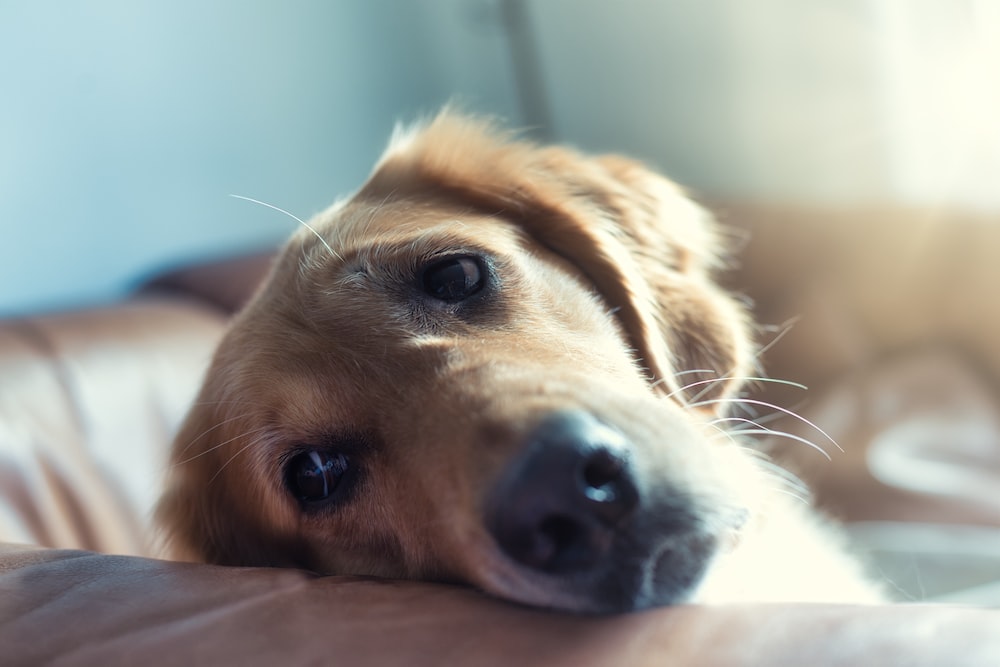 A coronavirus strain can cause “severe vomiting” in dogs, research suggests.

“Coronavirus” has become something of an everyday term, with the ongoing pandemic having claimed the lives of more than 2.9 million people since the outbreak was identified at the end of 2019.

The circulating variant is one of seven pathogens of the coronavirus class that are known to infect humans. Others can cause mild common cold-like symptoms or even Severe acute respiratory syndrome (Sars), which killed 774 people during its 2003 outbreak.

Humans are far from the only affected species, with dogs, minks and even a New York zoo tiger testing positive for the circulating coronavirus amid the pandemic.

In January 2020, a vet in North-West England noticed “an unusually high number” of dogs had extreme gastroenteritis, with social media suggesting similar cases were arising elsewhere in the country.

To learn more, veterinary scientists from the University of Liverpool analysed the electronic health records of more than 4.6 millions dogs spanning from March 2014 to February 2020.

Results reveal there was a significant increase in “gastroenteric disease” between December 2019 and March 2020, which was later linked to a canine-specific coronavirus.

The scientists have warned the infection could become seasonal, but stressed humans cannot catch this strain of the virus.

Vomiting is relatively common among dogs, however, the widespread uptake of vaccines means infections are rarely to blame, according to the scientists.

To better understand the 2020 vomiting outbreak, the team analysed electronic health records via the Small Animal Veterinary Surveillance Network; made up of 301 veterinary practices across the UK.

More than 1,000 vets and pet owners also completed an online questionnaire asking if they had treated or owned a dog that vomited at least five times over a 12-hour period.

To uncover any infectious cause, the scientists compared the mouth swabs, faecal samples and any vomit of ill dogs against those of healthy controls.