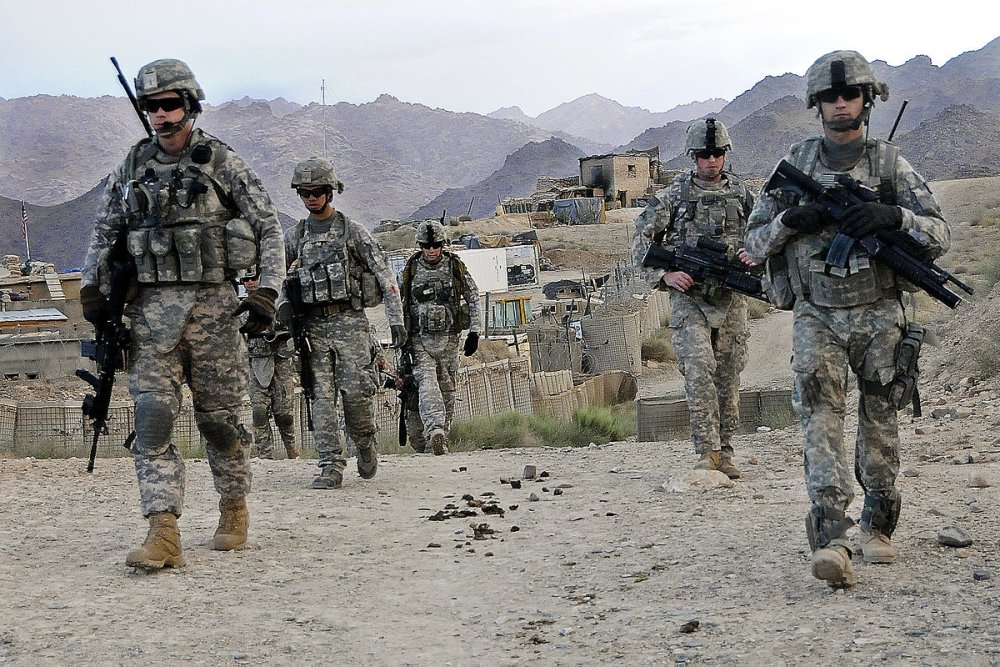 The Biden administration told reporters on Thursday that U.S. intelligence had “low to moderate” confidence that Russians put bounties on American troops in Afghanistan.

Last June, American intelligence officials claimed that Russian military intelligence secretly offered bounties to the Taliban for targeting and killing American troops. The New York Times later reported that then-President Donald Trump was made aware of the bounties during a briefing, but no action was ever taken.

Trump later disputed the Times report, claiming that he was not briefed on Russia’s secret bounties because U.S. Intel “did not find this info credible” and, therefore, did not report it to him.

President Joe Biden, while he was still a presidential candidate, later ripped Trump because of the controversy, mocking him for not being “cognitively aware of what’s going on.”

“If these allegations are true, and he did nothing about any of this, then in fact I think the public should conclude this man is unfit to be president of the United States of America,” Biden added.

Now, his administration’s intelligence community says they have only “low to moderate confidence” in the underlying intel on those allegations. From Axios:

A senior administration official said U.S. intelligence had only “low to moderate confidence” that Russia had made such payments because of the “challenging operating environment” in Afghanistan.

The administration said that “given the sensitivity of the matter,” it would be “handled through diplomatic, military and intelligence channels.”