How the pandemic helped Walmart battle Amazon Marketplace for sellers 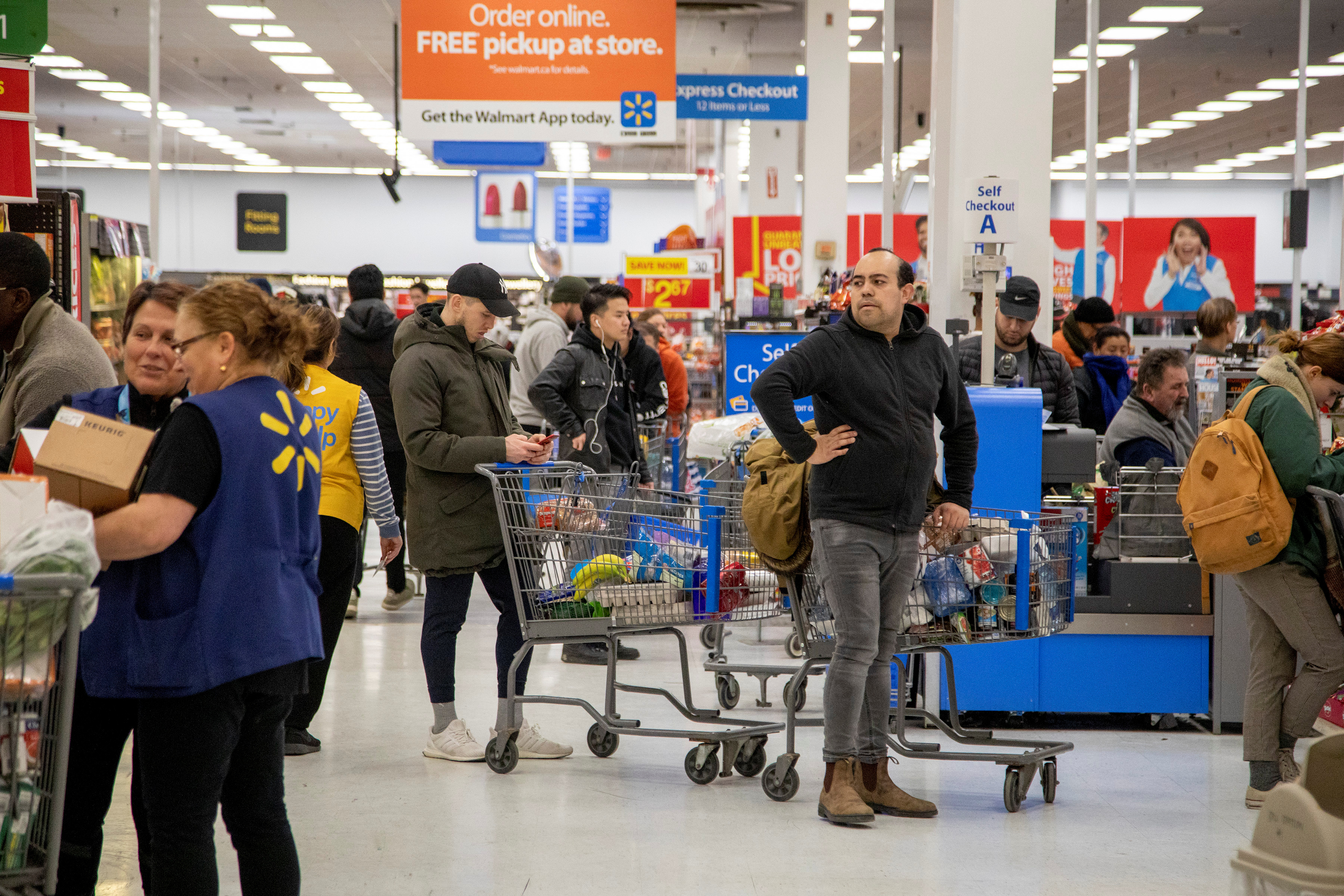 Between 2009 and 2014, Walmart’s (WMT.N) Marketplace business, where outside merchants hawk everything from baby blankets to power tools, counted no more than six sellers, and was described by one expert as “in limbo.”

But what was treated as an afterthought for years has emerged as an important leg in the world’s biggest retailer’s long-term strategy to take on Amazon Inc (AMZN.O), which it is battling for advertising and ecommerce dollars.

Walmart Marketplace grew to an estimated 70,000 sellers in 2020, fueled by a surge in online shopping due to the Covid-19 pandemic and a series of investments in technology and vendor relationships reported here for the first time.

That is expected to rise 146% by the end of 2022, according to projections by data firm Marketplace Pulse that have not yet been published.

The rapid growth is starting to stress the system, some merchants said, a growing number of whom worry that if the pace picks up, Walmart risks damaging its reputation as a haven for quality sellers. Reuters spoke with vendors from Walmart.com and Amazon, analytics companies that help merchants sell on both marketplaces, industry experts, consultants and executives.

“A year or two ago, every brand on Walmart.com would be trustworthy but now it’s getting very similar to Amazon and that’s a huge risk,” said Cal Chan, who sells supplements and skincare products on both Walmart and Amazon. “Amazon let everyone under the sun in – that helped them grow, but now they’re trying to clean up the riff-raff and it’s very hard to close Pandora’s Box.”

Walmart has distinguished itself as a safer, less crowded marketplace than rivals like Amazon, making it easier for merchants to stand out and sell products. But it is now expected to see a surge of new vendors after it said last month it will open its online store to international merchants, which are less accountable to U.S. consumer protection laws. Walmart has already added over 130 new Chinese sellers, Marketplace Pulse said.

The retailer said it is actively courting foreign vendors including from ecommerce giant Flipkart, which is bigger than Amazon in India and in which Walmart holds a 77% stake. It vowed to maintain quality control.

“We do not plan to lower our bar or change our vetting standards, our monitoring or management of sellers,” Jeff Clementz, Vice President of Walmart Marketplace, said. “We are aiming to attract the best from around the world.”

Walmart said its sourcing teams in other countries have begun vetting potential sellers by their reviews, licensing permissions, reputations and items.

The business of providing a storefront for outside sellers is, as one analyst called it, a “secret weapon” for Amazon and a major growth engine that has caught the attention of Target (TGT.N) and big tech rivals Google (GOOGL.O) and Facebook (FB.O), which are eager to expand similar businesses.

Amazon, which declined to verify these numbers, dwarfs Walmart’s marketplace and is estimated to have more than 3 million sellers on its U.S. third-party store at the end of 2022, and 7.5 million globally, according to Marketplace Pulse.

But the lure of Walmart’s over 5,000 stores and clubs – more important than ever as pick-up and delivery hubs take off due to the pandemic – is a big attraction for many vendors.

“Walmart has something Amazon can’t match: brick-and-mortar stores. If you do well on Walmart.com, there’s potential you can get into a regular Walmart,” said Bradley Sutton, who works at third-party seller consulting firm Helium 10.

“It’s like the Holy Grail for vendors. That’s way bigger than Amazon.”

Marketplace’s elevation to what Clementz in June called a “strategic priority” tracks Walmart’s reinvention from digital also-ran to the No. 2 spot behind Amazon.

The transformation began with the 2016 addition of serial entrepreneur Marc Lore to lead Walmart’s U.S. ecommerce business. That year, it agreed to spend $3.3 billion on Lore’s less than three-year-old Jet.com.

“This company, over time, is going to look like more of an ecommerce company,” Walmart Chief Executive Doug McMillon said at the time.

By early October 2016, 17 days after joining Walmart, Lore laid out a strategy that included a plan to not only lure hipper, urban, millennial shoppers to Jet.com and Walmart.com, but also to make both sites attractive to smaller merchants.

Lore eyed an opportunity to lure sellers of “more premium-type brands that don’t typically want to sell on marketplaces” of rivals.

Some vendors described a rigorous process to get on Walmart Marketplace that can take weeks and includes submitting bank account information, sales records and social security details.

When Clementz, previously COO of Walmart.com, was put in charge of Marketplace, the first order of business for the veteran of PayPal and Intel was to improve “glitchy,” complicated software for listing products and simplify the process of connecting analytics and delivery firms for vendors, said sellers.

Walmart spruced up its advertising platform, rolled out software to protect sellers’ intellectual property, launched a delivery and logistics service, and introduced its version of Amazon Prime, called Walmart+, a membership program that “100% boosts sales,” according to fitness equipment merchant Michael Lebhar.

Hoping to address complaints from sellers, Walmart hired “strategic account managers” who cater to top vendors. On Tuesday, Walmart emailed vendors to apply for “a chance to win the opportunity to sell” U.S.-made products in stores.

To sweeten the pot, Walmart has also undercut Amazon on the commission it takes on sales of some items. Walmart takes a 3%-20% cut of items sold versus Amazon’s rate of 6%-45%, depending on the type of product.

The month Walmart opened its market to international sellers, new vendors were told they would not have to pay a commission at all for a limited time.

But concessions like this generate concern among some sellers.

“This is alarming and will end up with Walmart having similar counterfeit or quality issues like Amazon is having,” said Ryan Ebel, 30, a third-party seller from Las Vegas.

Lore, who left the company at the end of January and remains an advisor, said he is “not worried” about Walmart’s expansion to foreign sellers.

“The magic is finding that white line, the right balance between adding more assortment but not going down a path of letting anybody on the platform,” he said.