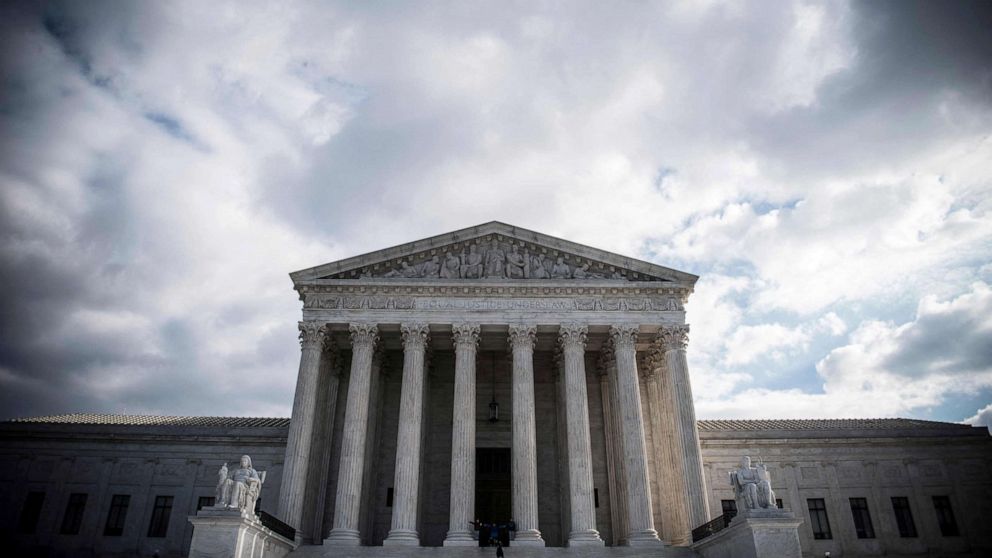 Congressional Democrats will introduce legislation Thursday to expand the Supreme Court from nine to 13 justices, joining progressive activists pushing to transform the court.

The move intensifies a high-stakes ideological fight over the future of the court after President Donald Trump and Republicans appointed three conservative justices in four years, including one who was confirmed days before the 2020 election.

The Democratic bill is led by Sen. Ed Markey of Massachusetts and Rep. Jerry Nadler of New York, the chair of the House Judiciary Committee. It is co-sponsored by Reps. Hank Johnson of Georgia and Mondaire Jones of New York.

The Supreme Court can be expanded by an act of Congress, but the legislation is highly unlikely to become law in the near future given Democrats’ slim majorities, which include scores of lawmakers who are not on board with the idea. President Joe Biden has said he is “not a fan” of packing the court.

House Speaker Nancy Pelosi, D-Calif., told reporters on Thursday she has “no plans to bring it to the floor.”

“I don’t know that that’s a good idea or bad idea. I think it’s an idea that should be considered,” she said of the court expansion plan. “And I think the president’s taking the right approach to have a commission to study such a thing. It’s a big step.”

The push represents an undercurrent of progressive fury at Senate Minority Leader Mitch McConnell, R-Ky., for denying a vote in 2016 to President Barack Obama’s pick to fill a vacancy, citing the approaching election, before confirming Trump nominee Amy Coney Barrett the week before the election last year.