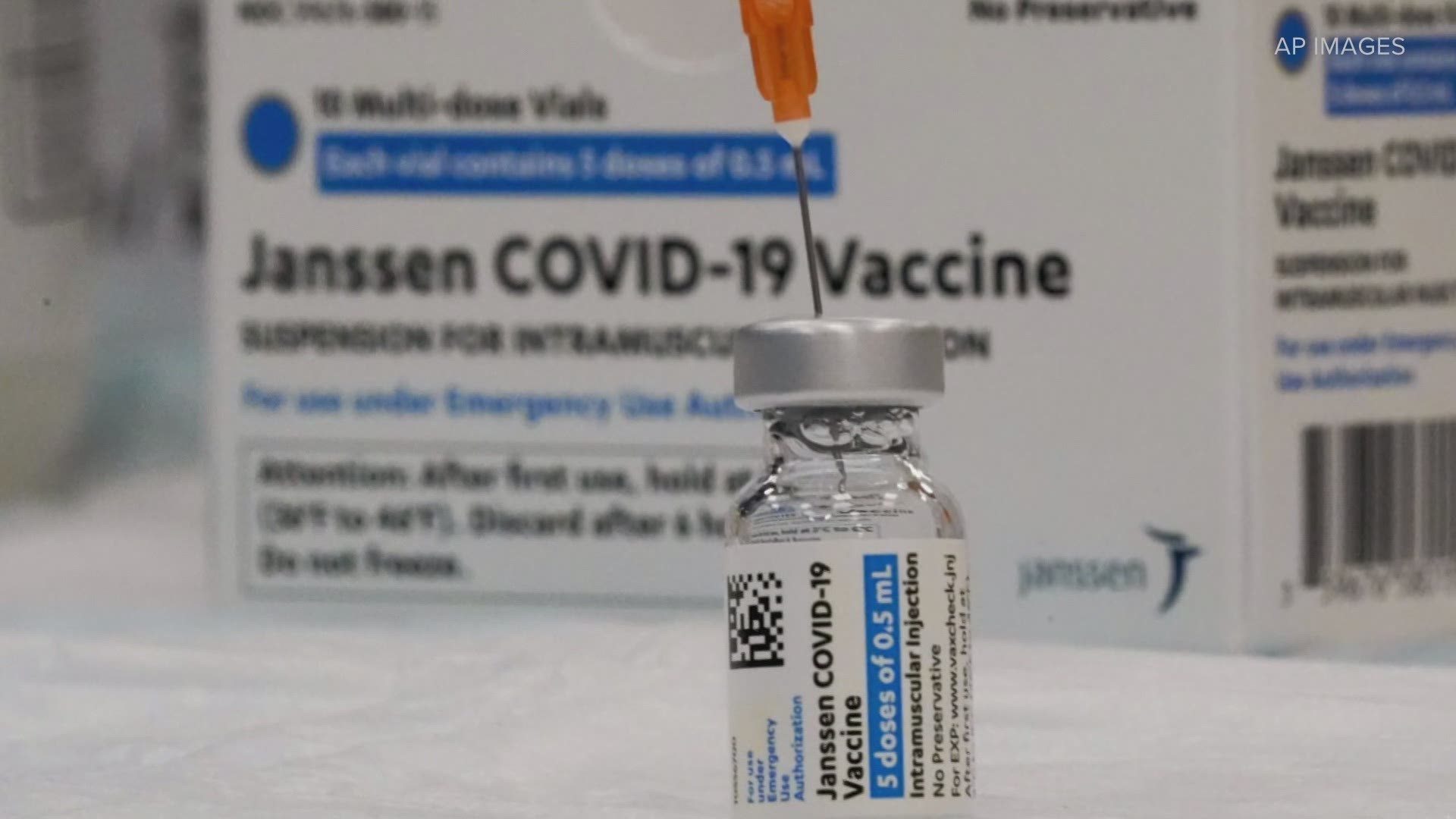 The Centers for Disease Control and Prevention’s Advisory Committee on Immunization Practices decided Wednesday not to make a recommendation on whether to continue the pause on Johnson & Johnson vaccine administrations. The move comes a day after acting Food and Drug Administration Commissioner Janet Woodcock told reporters that she expected the pause to last “a matter of days.” While the committee’s recommendations are not a mandate, health officials have said they would look to the CDC panel to shape their decision. The panel expects to reconvene in seven to 10 days.

CDC experts also noted the clear parallels between the blood clotting incidents associated with the J&J vaccine and those suffered by some recipients of the AstraZeneca vaccine. Dr. Grace Lee, chair of the committee’s Vaccine Safety Technical subgroup, noted that there are significant demographic similarities between the groups affected. For both vaccines, the majority of those suffering blood clotting incidents are female and under the age of 60, with patients showing symptoms within the first two weeks. Experts expressed concern that the standard treatment for clotting, the blood thinner heparin, may make some cases worse.

While the committee ultimately decided to hold off on a vote, some experts floated the possibility of restricting J&J vaccine administration by age or sex, as all cases in the U.S. have occurred in women aged 18-48. That would mirror the approach taken by some European countries with the AstraZeneca vaccine, with many nations limiting administration by age. The CDC panel emphasized the importance of gathering more information before coming to a decision, with some panel members saying they expected more cases of the rare blood clotting condition to surface during the pause, in part because of the one- to two-week onset time seen in past cases.