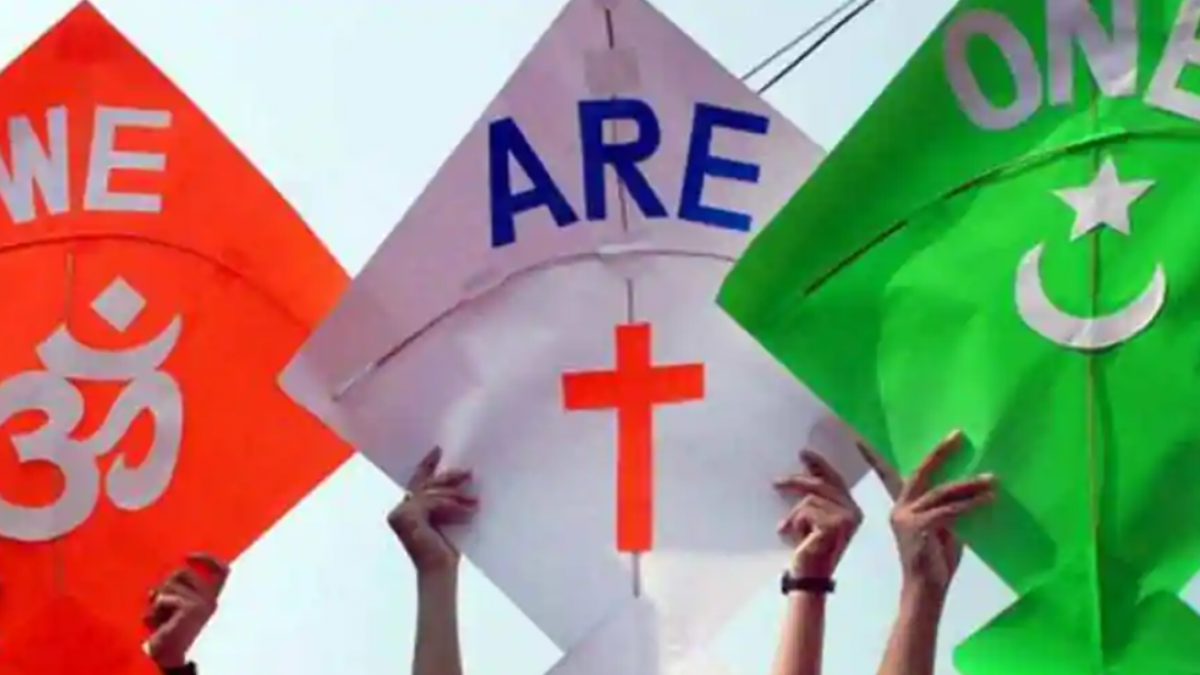 Allies of the Indian government are working to pressure the U.S. Commission on International Religious Freedom to reverse its recommendation that the State Department label India as a “country of particular concern” for religious freedom violations, an activist warns.

The panel discussed the state of religious freedom in India and the need for the State Department to designate the world’s second-largest nation as a “country of particular concern” for engaging in or tolerating religious freedom violations.