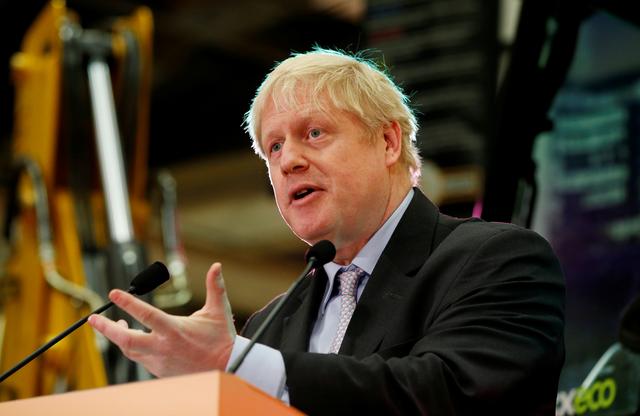 In a March 27 letter responding to concerns raised by the Evangelical Alliance and its 3,500 member churches that clergy might potentially face criminal prosecution, the prime minister said: “As the Government made clear in 2018, when we first made our commitment to end conversion therapy, we will continue to allow adults to receive appropriate pastoral support (including prayer), in churches and other religious settings, in the exploration of their sexual orientation or gender identity.”

Along with several other religious groups, the Evangelical Alliance has offered its support of the plans to prohibit the practice of conversion therapy that the government is seeking to ban, provided that freedoms remain for individuals who adhere to biblically-based Christian teachings on marriage and sexual ethics.