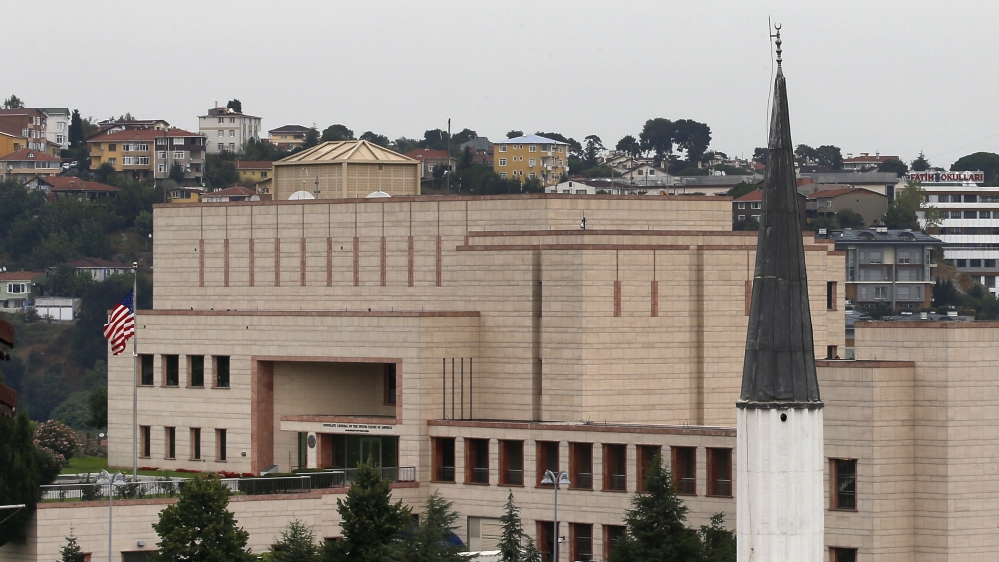 On April 7, the U.S. Embassy in Indonesia issued a security alert for American citizens, asking them to maintain increased security awareness. The warning came after the March 28 suicide bombing at the Makassar Cathedral and the March 31 terrorist attack at the Indonesian National Police (INP) headquarters.

They should also avoid demonstrations and large gatherings.