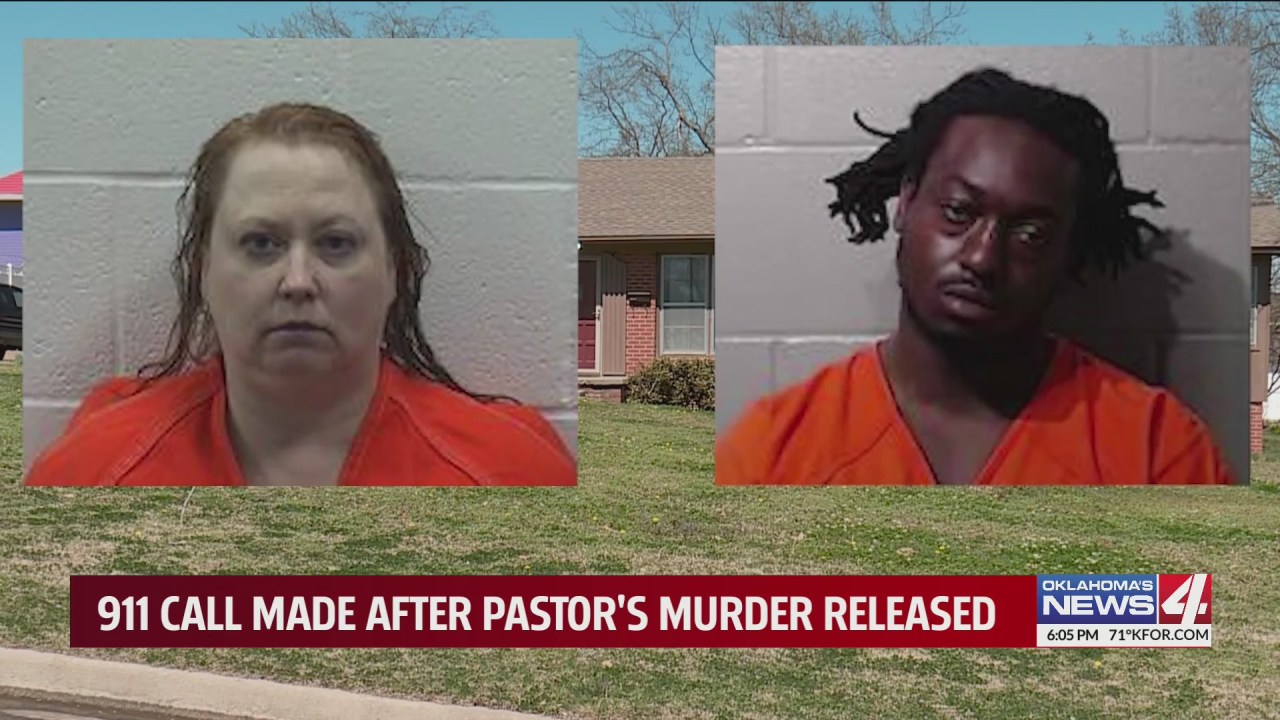 The wife of a pastor accused of murdering him is now formally charged with first degree murder.

That confession came after she made a 911 call claiming an unknown intruder killed her husband.

“Someone shot my husband,” she says frantically in the 911 call. “He’s in a pool of blood and I heard a loud pop.”

She goes on to say, “he’s bleeding out his nose and mouth and it’s all over the bed.”

She also says she didn’t know how it happened.

“Do you see a gun or anywhere around him?” dispatch asked. “No, I don’t see anything,” she responded.

Authorities say David, Kristie, and a third man, Kahlil Square, were in a sexual relationship, and Kristie and Kahlil planned the murder while David was away on a mission trip.