The Best Advice on Engaging Muslims, from Arab Evangelical Scholars 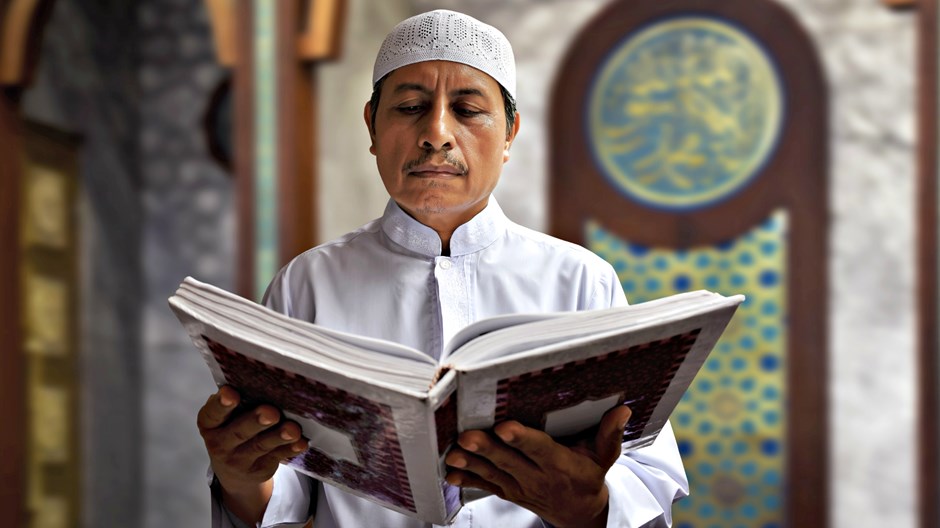 American evangelicals often find themselves frustrated in their approach to Islam.

Two options are consistently placed before them: a polemical argument few are educated enough to engage in, or an awkward dialogue urging friendship but emptied of theological significance.

A new book, The Religious Other: Toward a Biblical Understanding of Islam, the Quran, and Muhammad, answers both concerns. An anthology of recent academic contributions to Arab Baptist Theological Seminary (ABTS), located in Beirut, Lebanon, the publication delves into the details of the debate over how evangelicals should view the rival religion.

But it also promotes a “kerygmatic method,” based on the New Testament Greek word for proclamation and connoting among biblical scholars the core message of early church gospel preaching. The book applies the term to seek a middle ground between polemics and apologetics on the one hand, and syncretistic and common ground approaches on the other.

Built on a foundation of academic rigor, this method aims for a tone of love within a spirit of Jesus-centered proclamation.

CT interviewed Martin Accad, editor of the anthology and associate professor of Islamic studies at ABTS. Though he remains on faculty, he recently resigned from his leadership positions at the seminary to found Action Research Associates, seeking holistic application of the kerygmatic method within the troubles of sectarian Lebanese society.

Accad described the value of the book for evangelical engagement with Islam, but also how its principles can guide interaction with “the religious other” in both Lebanon and the United States:

Out of the 30 contributors to this book, only 9 are from the West, while 16 are Arab voices. What is the impact of this diversity?

Having so many Arabs is unusual for this type of book, especially those who are not of a polemical bent. Much of the agenda of missions and dialogue has been driven by Western questions, girded by the theology of the provider.

The contributions, therefore, de-objectify the conversation. We do not claim to be authoritative, but I hope that our voices will come with some authority, as we highlight our primary concerns in this part of the world.

“Toward” a biblical understanding suggests you have no definitive Christian conclusion about Islam, the Quran, and Muhammad. What message does the book want to give?

The primary goal of the book is theological, and is the crowning of years of work at ABTS. The Religious Other wants to explore what Islam really is. But I have come to the realization that a lot of what drives evangelical approaches to ministry among Muslims is polemical, rather than conciliatory and collaborative.

One of the book’s central hypotheses is that Islam cannot be oversimplified. Essentializing the “other” leads to conflict, because it fails to see them in their entirety, or as they perceive themselves.

There can be no definitive biblical understanding of Islam, because chronologically the religion comes after the Bible. But the book is the best effort of our theologians and Christian scholars of Islamic studies to get to an understanding that is both academically rigorous and theologically faithful.

We recognize the difficulty to get at anything certain about the origins of Islam, and therefore about the nature of the Quran or the person of Muhammad. But we seek to humbly bring out the complexity of these issues, and then build upon them for greater peace and understanding.

Where else will the book challenge traditional evangelical thinking?

There is a school of dialogue that says we should emphasize common ground between the two faiths, because there is much overlap in the stories found in both the Quran and the Bible. And missionaries sometimes seize on these as a bridge to the gospel.