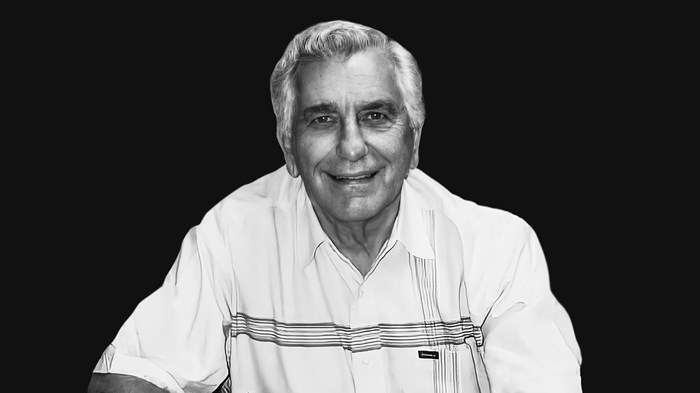 Bob Bland, an evangelical pastor who trained and sent tens of thousands of teenagers on short-term mission trips, has died at the age of 92.

Bland founded Teen Missions International in 1970 after a 14-year-old girl at a Youth for Christ event in Southern Ohio broke down in tears because she had been rejected by a missionary organization. She said she didn’t want to wait. She “wanted to do something for the Lord now.” Bland, moved by her passion for Jesus and lost souls, conceived of a program expanding the then-new concept of short-term missions to high school students.

Today, Teen Missions is a $3.7 million ministry that has sent more than 42,000 American teenagers to 19 countries. In 2021, the organization is planning trips to build classrooms in Zambia, a missionary house in Uganda, a security wall in Malawi, and a training center in Ecuador.

According to Bland, however, construction work was never the main goal of the group’s short-term missions.

“We tell the people who are leading our teams that we’re building kids, not buildings,” Bland said. “These kids go overseas and with their own hands build a place to worship or an orphanage or a school for young people, and they come back different.”

Bland was born on December 8, 1928 in Chillicothe, Ohio, the youngest of four boys. His father, Jay, was a farmer and contractor. His mother, Blanche, worked at a laundry.

After graduating from high school in nearby Waverly, Bland went to work as a carpenter and trained to be a union plumber. But the day he was set to take his plumbing test he read Matthew 22:29 and it changed his life. In that verse, Jesus is challenged with a tricky question about the afterlife by the Sadducees. He rebukes them and says, “Ye do err, not knowing the scriptures, nor the power of God” (KJV).