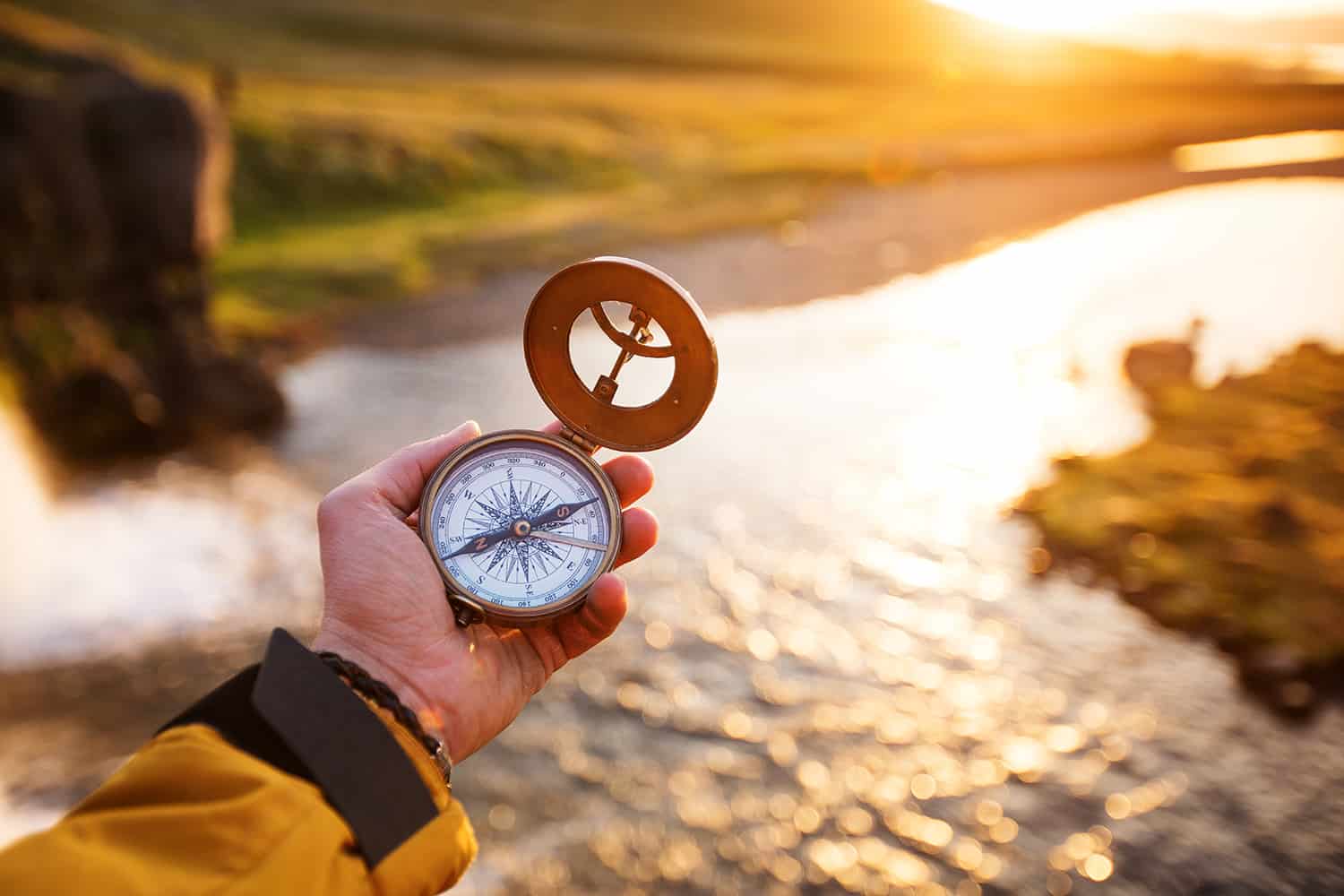 Lifeway Research’s latest poll reveal that Americans pondered more on the purpose of life during the pandemic.

Conducted on September 9-23 last year, over 1,000 Americans participated in “American Views on Purpose in Life” survey, CBN News reported. The survey shows that 57 % of the participants said that they muse over the question “How can I find more meaning and purpose in my life?” for at least once a month. That’s a considerable increase from the 51 % in 2011, the report added.

“During COVID-19, many experiences, pleasures, and metrics of success became irrelevant overnight,” said Scott McConnell, Executive Director of Lifeway Research to Christian Headlines. “It is not surprising that more people thought about their purpose and what matters in life.”

The survey also reveals that the percentage of people believing on the prospect of an afterlife has decreased. Compared to the 67% of adults who “strongly agreed” that “there is more to life than the physical world and society” in 2011, less than 50 % now said that are sure of it. On a bright note, 42 % were marked as somewhat agreeing with the statement. In 2011, it was only 21 %.

“In the midst of such a discouraging season, fewer Americans are convinced there is something more to this life than their daily activities,” reckons McConnell. “A large majority still lean toward there being an ultimate purpose for a person’s life, but instead of escaping the pandemic with thoughts of something greater, far fewer strongly hold such a view.”

“A growing number of Americans have become open to the idea that this might be as good as it gets,” he added.