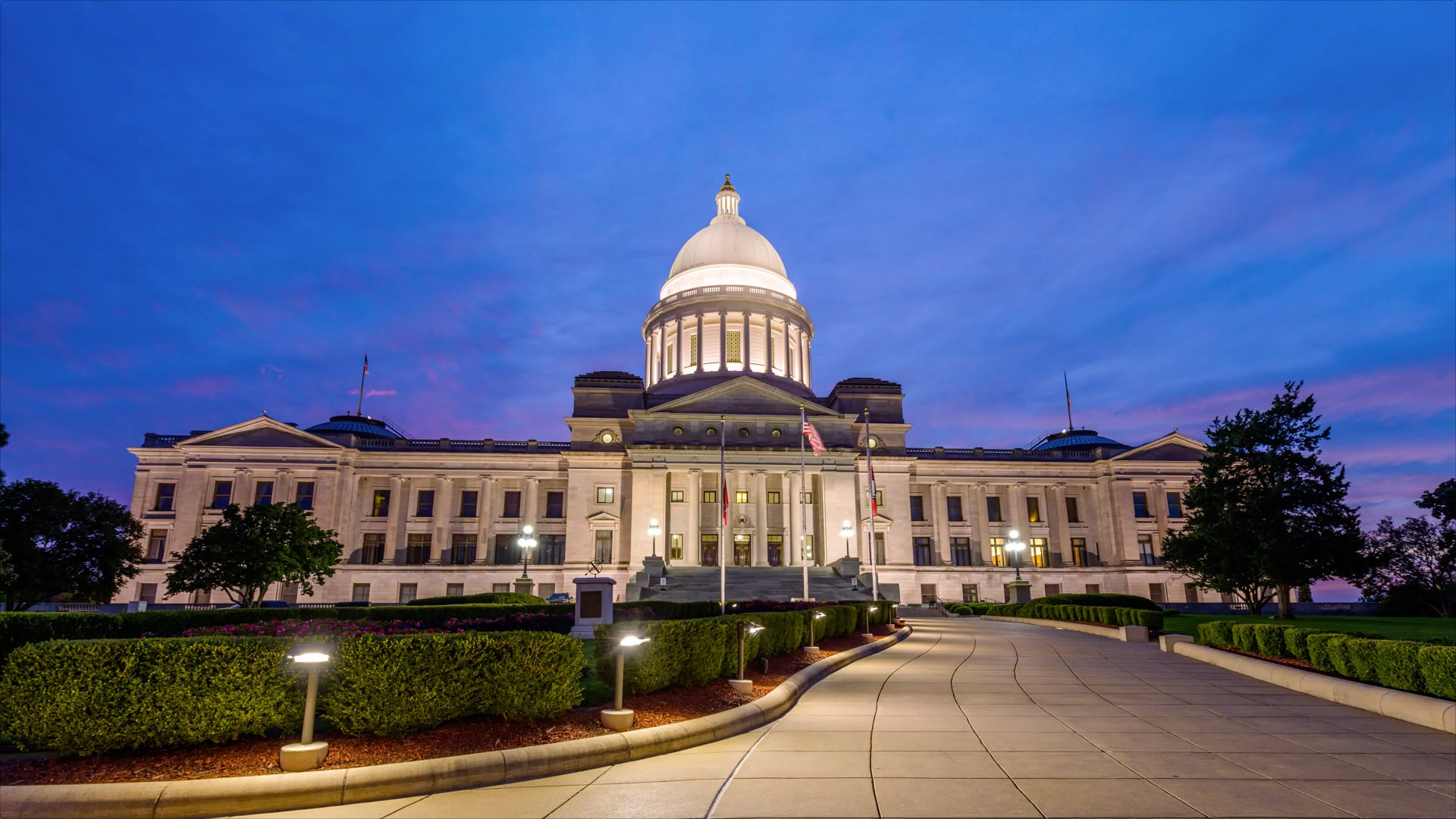 The Arkansas House of Representatives passed on Friday House Bill 1749 protecting teachers who refuse to call transgender students by their preferred pronouns.

The Blaze said voting was mostly partisan except for two Republicans who joined the Democrats against the bill.

According to the draft, House Bill 1749 is “an act to prohibit requiring public school and state-supported institution of higher education employees from addressing a student by a pronoun, title, or other word that is used to identify the student as male or female and that is inconsistent with the student’s biological sex; and for other purposes.”

The bill actually amends the Arkansas Code Title 6, Chapter 18, Subchapter 1 and Chapter 63, Subchapter 1 with an additional section in the identification of students.