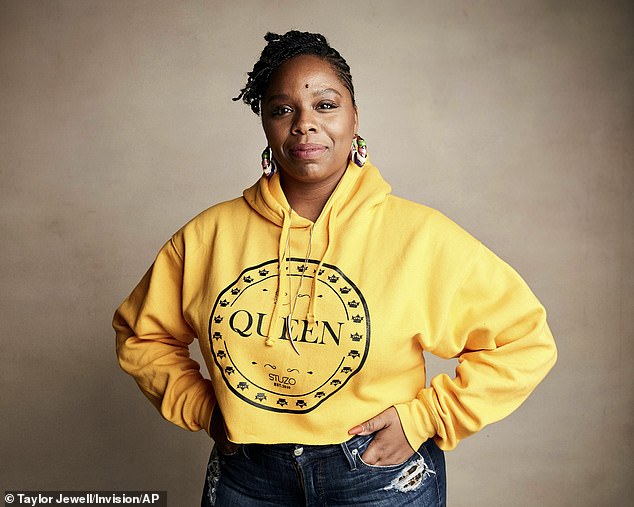 The head of New York City’s Black Lives Matter chapter is calling for an independent investigation into the organization’s finances after it was revealed a co-founder snapped up a $1.4 million home in a ritzy Los Angeles neighborhood.

Patrisse Cullors, 37, who is a co-founder of BLM and self-professed ‘trained Marxist’, recently purchased a plush property in Topanga Canyon complete with a separate guest house and an expansive back yard.

In Topanga Canyon, 88 per cent of residents are white and just 1.8 per cent are black, according to the census.

Meanwhile, The New York Post reports that Cullors has also bought three other homes in recent years at a total cost of around $3 million.

The AP reported that Black Lives Matter took in $90 million in donations last year, but it’s not clear if or how Cullors is paid by the organization, as its finances are opaque.

The news has angered Hawk Newsome, the head of Black Lives Matter Greater New York City, who says a probe into Cullors’ finances are needed.

‘If you go around calling yourself a socialist, you have to ask how much of her own personal money is going to charitable causes,’ he said to the publication.

‘It’s really sad because it makes people doubt the validity of the movement and overlook the fact that it’s the people that carry this movement.’