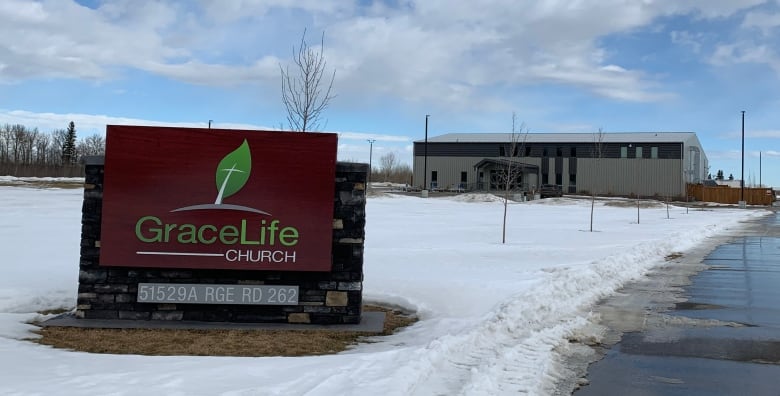 Additional fencing was placed around the property of GraceLife Church in Parkland County Friday morning, days after the building was shuttered by health authorities.

Alberta Health Services (AHS) announced Wednesday it had “physically closed” and prohibited access to the building. Fencing draped with a black cloth was placed around the perimeter of the church while additional fencing surrounded the parking lot as well as parts of the driveway up to the road.

The health authority said the closure will remain in effect until the church shows it can comply with current health restrictions. Several people drove by as the first set of fencing went up and showed support for police and AHS.

AHS spokesman James Wood said Friday that additional fencing was put up earlier in the day to ensure the entire premises is secured.

“This was done to ensure the entire premises subject to the executive officer order’s closure is secure and access to the public is closed off,” said Wood in an email.

The shuttering came after AHS issued a closure order in January after finding several of the church’s Sunday services breached current public health guidelines that limit worship services to 15 per cent of capacity. They were also found to be in violation of orders ensuring everyone wears a mask and for physical distancing between households.