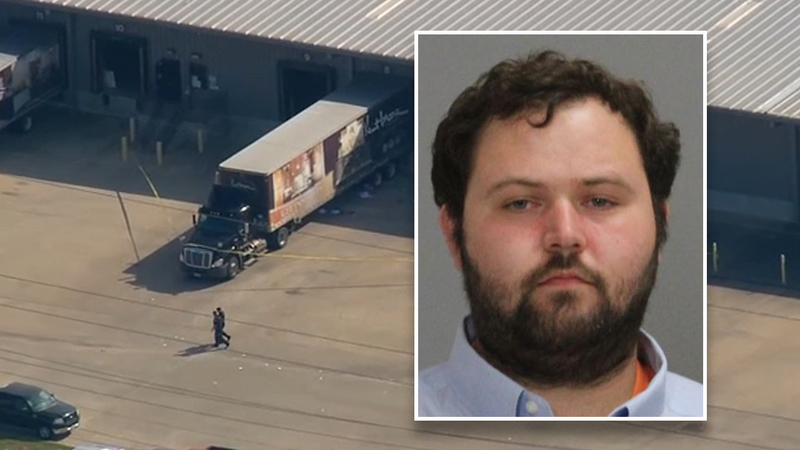 BRYAN, Texas — The total bond amount for the man accused in the deadly workplace shooting in central Texas has surpassed $2 million following a hearing the day after the shots rang out.

During Friday’s hearing, a court revealed an additional attempted murder charge against Larry Bollin, who is already charged with murder after five people were shot, one of them fatally, inside Kent Moore Cabinets in Bryan, Texas.

The additional charge out of Grimes County is related to the shooting of a Texas Department of Public Safety trooper who was injured while pursuing Bollin after the shots where fired at Kent Moore. Bollin’s bond for this charge was set at $1 million, on top of the $1.2 million bond for the murder charge.

Just before the hearing late Friday morning, the Bryan Police Department identified the person shot to death as 40-year-old Timothy Smith. Additionally, the wounded trooper was identified by DPS as Juan Rojas Tovar, who remains in serious condition Friday but was stable. The 27-year-old trooper has been with DPS since 2017.

Of the other wounded victims at Kent Moore, one remains in critical condition, another is stable, and two people were treated and released. Their names are not yet being released, the department said Friday.

Bryan Police Chief Eric Buske said investigators believe Bollin was solely responsible for the attack, which happened around 2:30 p.m. Thursday, and that he was gone by the time officers arrived.