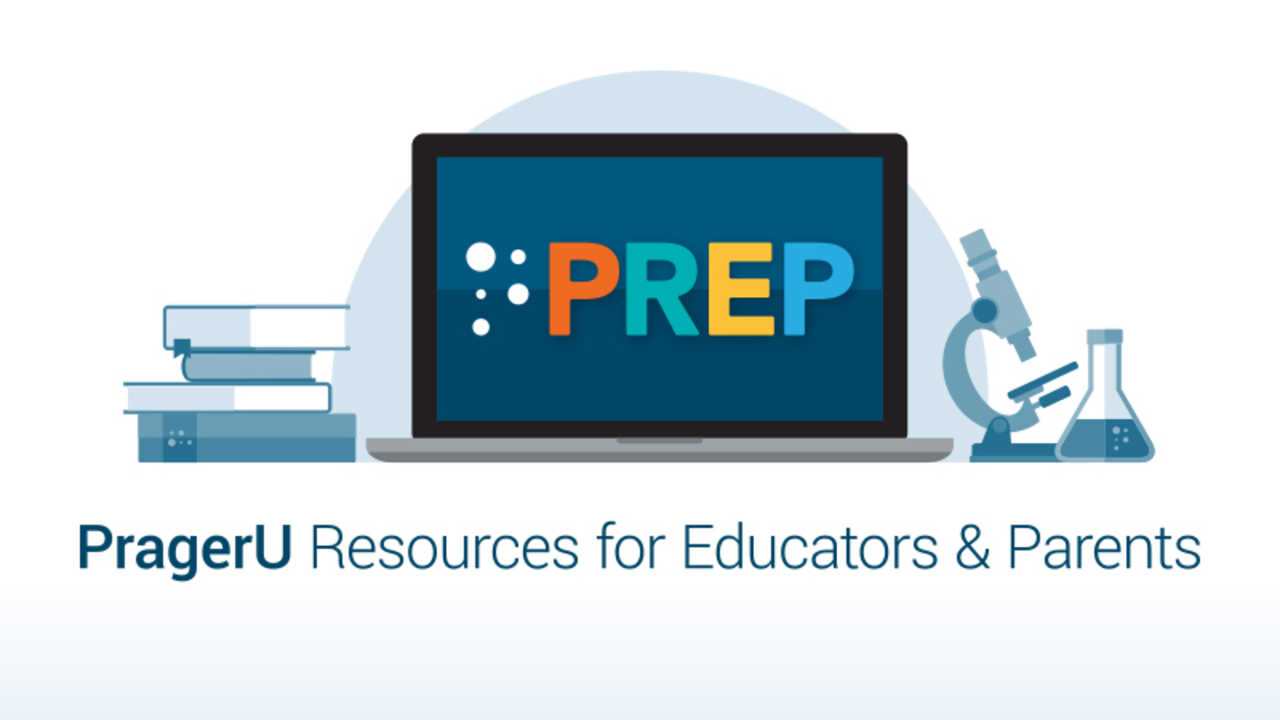 PragerU, a popular conservative group whose videos have garnered billions of views since its founding in 2011, announced the launch of its educational resources for children.

In an announcement emailed to supporters on Monday, Prager said nearly 10,000 educators and parents have already joined PragerU Resources for Educators and Parents.

“Our schools are teaching that America is not a land of plenty, but a nation of systemic oppression and inequality. Students learn half-truths or lies to make them feel ashamed of being American,” the website states.