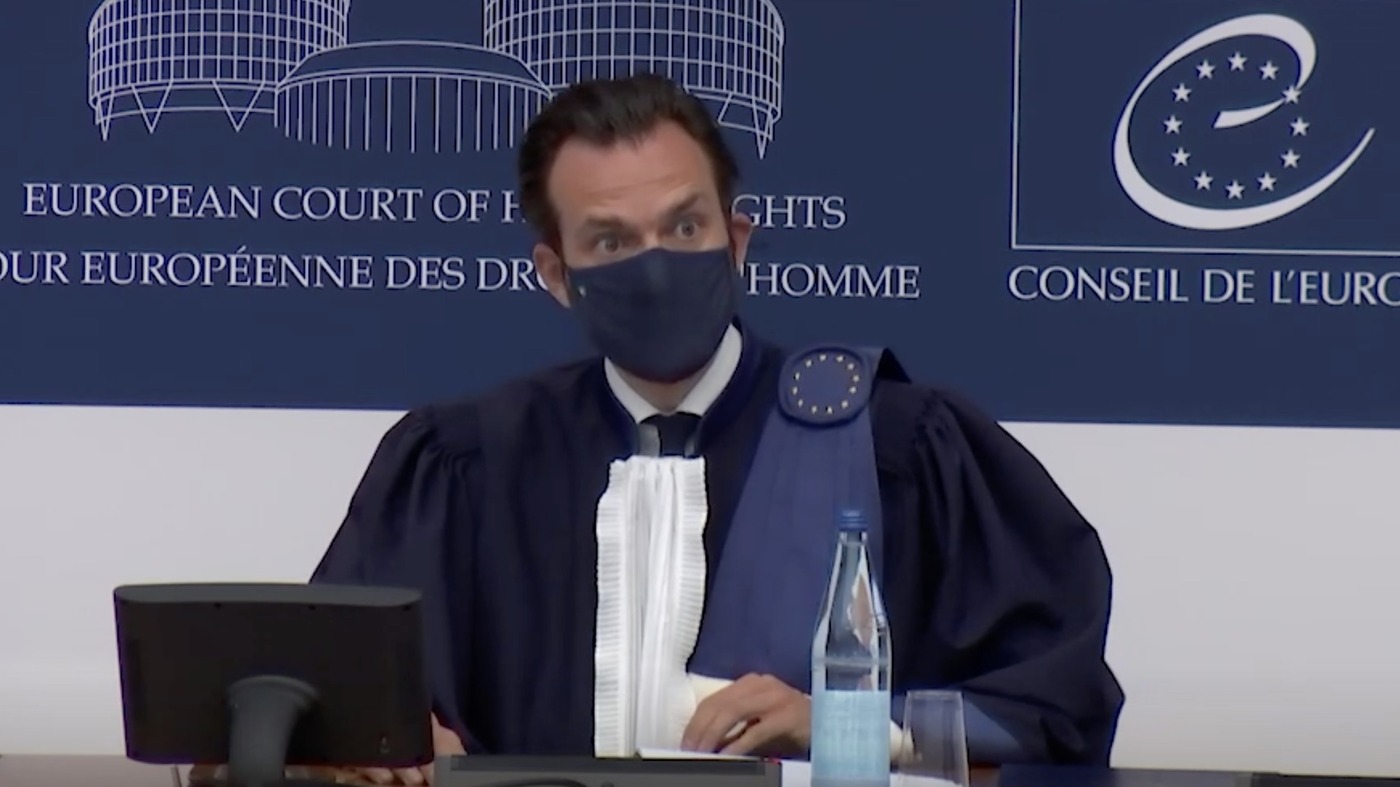 The European Court of Human Rights ruled on Thursday that democratic governments can make vaccinations obligatory, in a landmark judgement rejecting complaints brought by Czech families penalised for refusing compulsory jabs for their children.

It is the first time, since its creation in 1959, that the ECHR delivered a judgement about compulsory vaccination against childhood diseases.

Experts say it could have implications for Covid-19 vaccination policies although the Czech cases were lodged between 2013-2015, well before the current pandemic, and concern the vaccination of young children.

“The… measures could be regarded as being ‘necessary in a democratic society'” the court ruled, saying that the Czech health policy was consistent with the “best interests” of children.

“The objective has to be that every child is protected against serious diseases, through vaccination or by virtue of herd immunity,” it added.

As a result, the court ruled there had been no violation of Article 8 on the right to respect for private life of the European Convention on Human Rights.

The decisions by the Czech authorities were “fully consistent with the rationale of protecting the health of the population.”

The decision was handed down by the Strasbourg-based court’s highest instance, the Grand Chamber which is composed of 17 European judges, and cannot be appealed. It was passed by 16 votes to 1.