There’s a devil loose: Husband who propped dead wife on couch for kids on Christmas convicted of murder 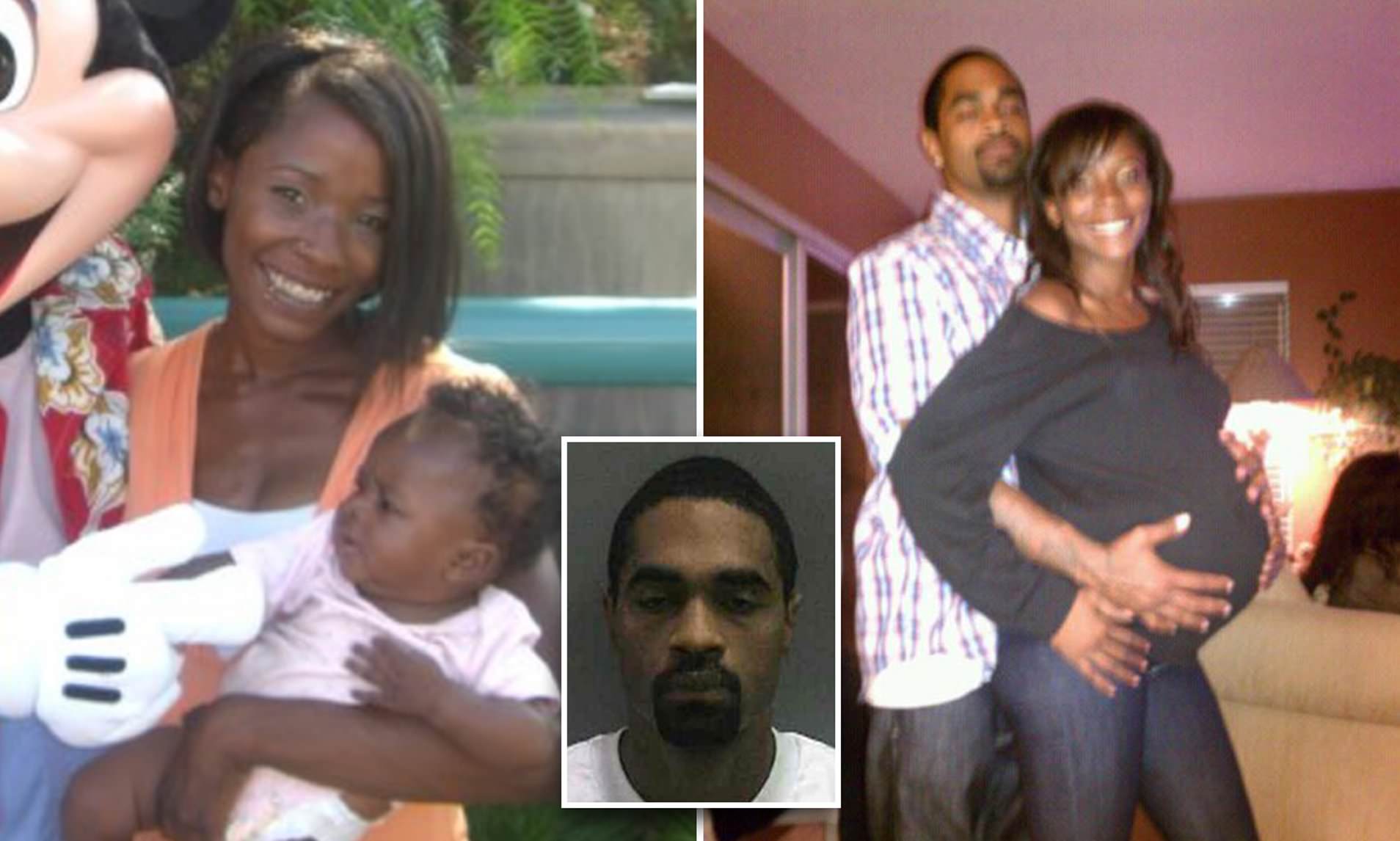 An Anaheim man who propped his wife’s body up on a sofa for her children to open Christmas presents in 2011 was convicted Wednesday, April 7, of murder.

During the trial, Senior Deputy District Attorney Heather Brown described Preston’s death as the culmination of a history of domestic violence carried out by Wallace, and noted he failed to call 911 despite his injured wife bleeding from a head injury.

“He had been threatening to kill her for three years,” Brown said. “And on Christmas, he made good on those threats.”

“Both of them were drunk, and the injuries that ultimately caused her death were not caused by Mr. Wallace,” Moorhead said. “There are no facts in this case that show Mr. Wallace intended to kill.”

Preston had been pursuing dreams of becoming a domestic-violence counselor, driven partly by her own experience with Wallace, who had served time in jail for beating her and had been under a restraining order before persuading Preston to get back together with him.