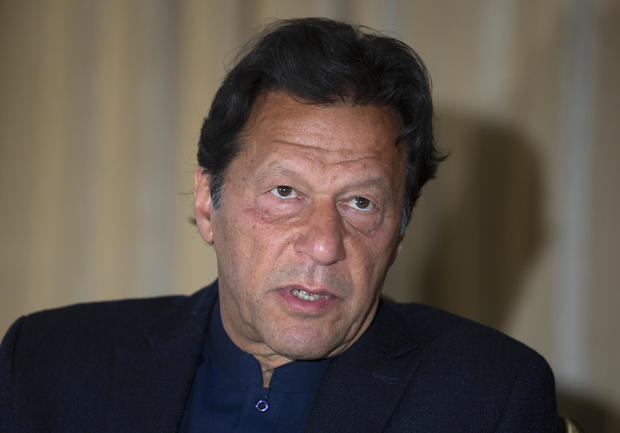 Pakistan rights campaigners have accused Prime Minister Imran Khan of “baffling ignorance” after the former cricketer linked how women dress for a rise in rape cases. In a weekend interview on live television, Oxford-educated Khan said an increase in rapes indicated the “consequences in any society where vulgarity is on the rise.”

“The incidents of rape of women… (have) actually very rapidly increased in society,” he said.

He advised women to cover up to prevent temptation.

“This entire concept of purdah is to avoid temptation, not everyone has the willpower to avoid it,” he said, using a term that can refer to modest dress or the segregation of the sexes.

“Fault rests solely with the rapist and the system that enables the rapist, including a culture fostered by statements such as those made by (Khan),” the statement said.

The Human Rights Commission of Pakistan, an independent rights watchdog, said Tuesday it was “appalled” by the comments.