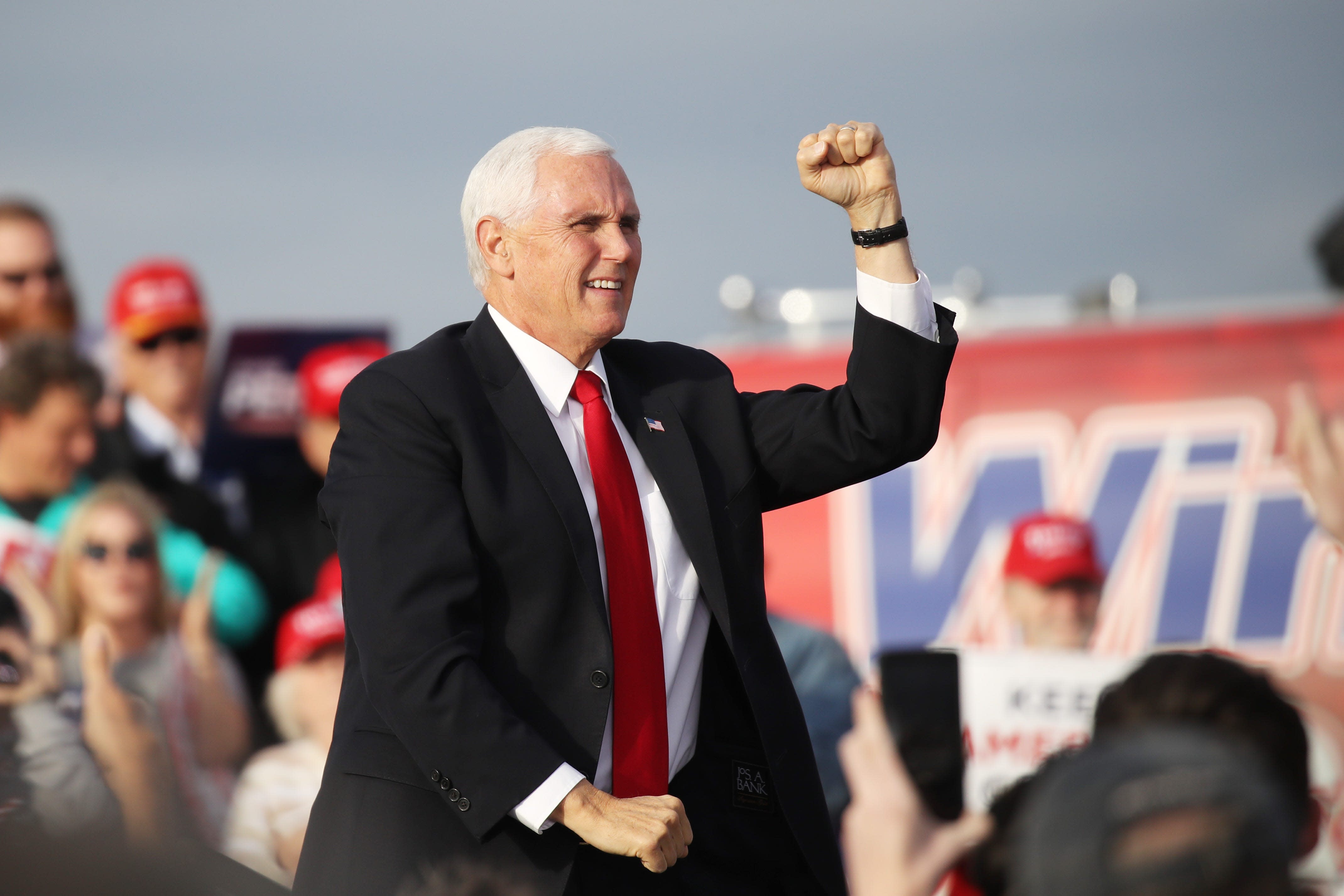 WASHINGTON – Former Vice President Mike Pence is putting pen to paper for what his publisher promises will be “the definitive book on one of the most consequential presidencies in American history.”

Simon & Schuster announced on Wednesday a two-book deal with Pence, the first of which will be his autobiography. It’s tentatively scheduled for publication in 2023.

The book will address the “many pivotal moments of the administration,” according to the publisher, from the time Donald Trump chose Pence as his running mate through President Joe Biden’s inauguration.

It’s unclear how much Pence, who was known for his message discipline and loyalty to Trump, will delve into the rupture with Trump over Pence’s refusal to try to prevent Congress from certifying Biden’s victory.

“I am grateful to have the opportunity to tell the story of my life in public service to the American people,” Pence said in a statement.

The book deal was announced on the same day Pence launched a new advocacy organization, the latest move in his gradual return to public and political life since leaving office in January.

Pence said he will use his group, Advancing American Freedom, to “build on the success of the last four years” by promoting traditional conservative values and the policies of the Trump administration.

“Conservatives will not stand idly by as the radical left and the new administration attempt to threaten America’s standing as the greatest nation in the world with their destructive policies,” Pence said in a statement.

Specific policies promoted on the group’s website include defending religious liberty, pushing for trade deals similar to the United States-Mexico-Canada Agreement, completing construction of the “Trump-Pence border wall,” and defending the police.