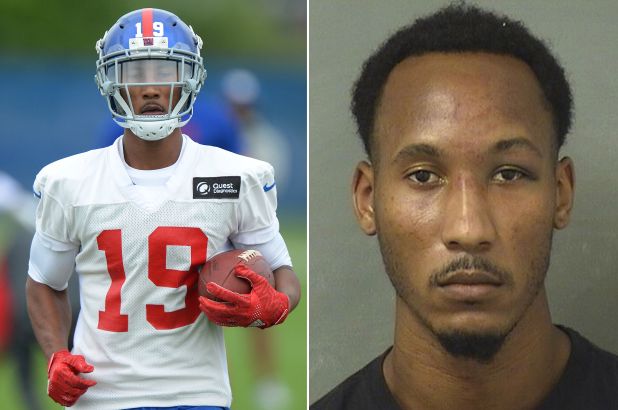 Travis Rudolph, 25, was booked into the Palm Beach County Jail shortly before 8 a.m. and was being held without bail. He is scheduled to make his first appearance before a judge Thursday at the jail.

Deputies responded shortly after midnight to reports of a double shooting on the 500 block of North Redwood Drive in Lake Park, south of Northlake Boulevard and west of U.S. 1.

They learned that one male had been taken to a hospital while another male was found dead in West Palm Beach.