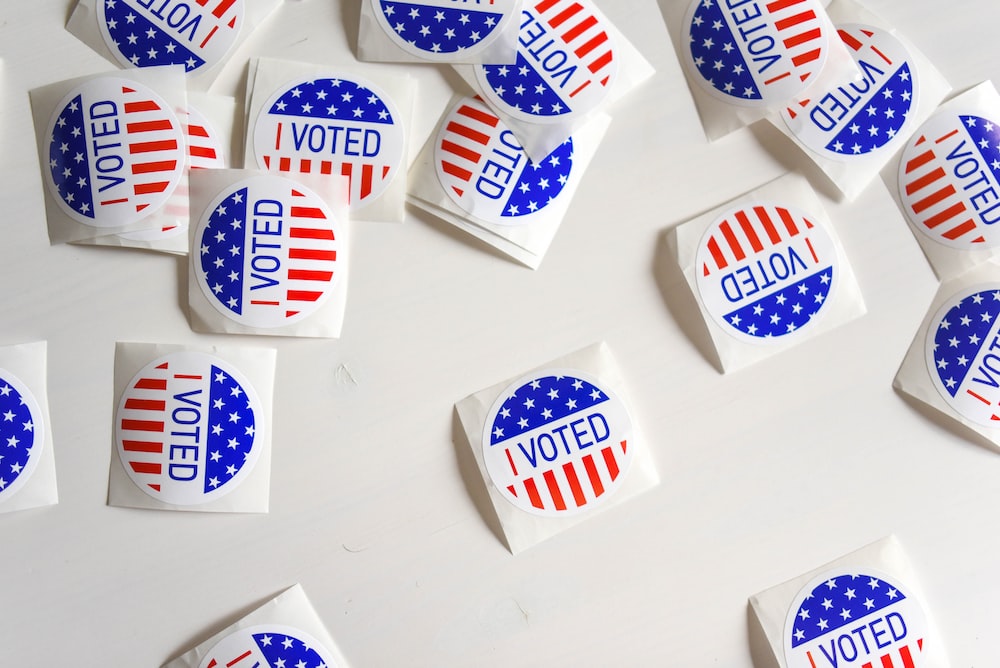 At the risk of sounding Pollyannish, I believe most Americans want our elections to be fair. I believe they want all eligible voters to have an opportunity to vote, and I believe they want an accurate count of the votes. How, then, do we deal with the new Georgia voting laws, which have triggered polar opposite responses from the left and the right?

In stark contrast, Georgia governor Brian Kemp said, “I’m telling you the truth about this bill. It expands access.”

According to the Post, which can be expected to lean heavily to the left, “the law shows it does contain new restrictions on voting; some are likely to make it disproportionately more difficult for poorer voters and voters of color to cast their ballots.”

On the other hand, the Post observed, “It’s also correct that there are ways in which the law expands voter access, particularly in ways that will be visible in rural areas.”

How do we sort this out? And with so much passion on either side, is there common ground that can be found?