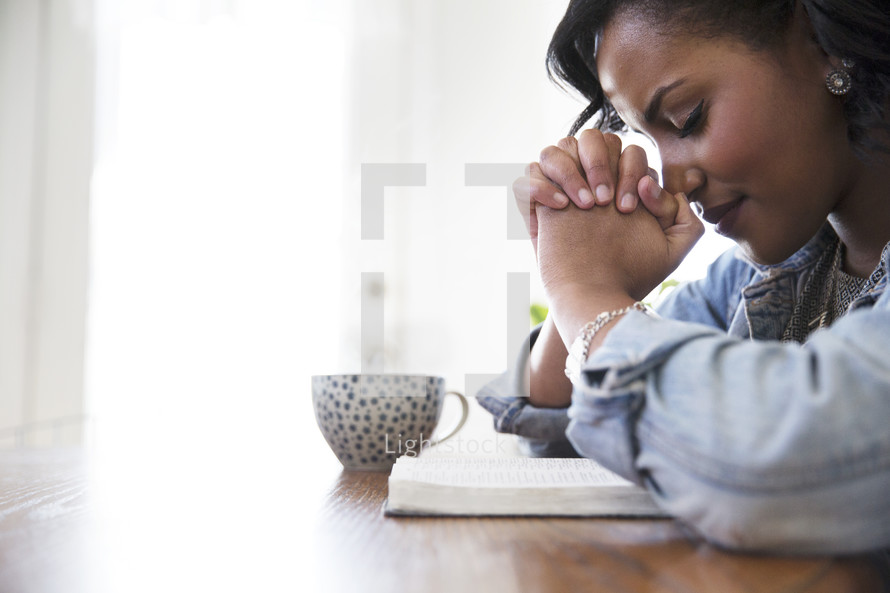 “It should come as no huge surprise that the secular world is confused and off-base about the identity and calling of women. But what I find distressing is the extent to which (this) has taken hold even within the evangelical world. We see the fruit of that revolution as prominent Christian speakers, authors, and leaders promote an agenda, whether subtly or overtly, that encourages women to define and discover their worth in the workplace, in society, or at church, while minimizing (or even at the expense of) their distinctive roles in the home as daughters, sisters, wives, and mothers – as bearers and nurturers of life, caregivers, as those privileged and responsible to shape the heart and character of the next generation. The feminist revolution was supposed to bring women greater fulfillment and freedom. It was supposed to make us feel better about ourselves; after all, “You’ve come a long way, baby!” But we see the poisoned fruit of the revolution in the eyes and pitiable cries of women who are drowning in the quagmire of serial divorce and remarriage and wayward children; women who are utterly exhausted from the demands of trying to juggle one or more jobs, function as single parents and be active in church; women who are disoriented and confused, who lack sense of mission, vision, and purpose for their lives and who are perpetually, pathetically shrouded in woundedness, self-doubt, resentment, and guilt.”
– NANCY LEIGH DEMOSS

United Bible Societies Handbook on Proverbs 12:4: “A good wife is the crown of her husband: The Hebrew term translated good refers principally to strength or power. It is used in 31:10–31. The activities of the good wife there show her to be trustworthy, competent, and industrious. See also Ruth 3:11 where “woman of worth” is used. GECL calls her “capable,” FRCL “courageous,” SPCL “exemplary,” and CEV “helpful.” The crown, the object worn on the head of a king or queen, is a symbol of authority, status, or honor. Translations differ in the way they understand the good wife to be a crown. Some take it to mean that she gives honor to her husband. For example, SPCL says “The exemplary wife makes her husband a king” and GECL “The capable wife brings the highest honor to her husband.” In TEV, on the other hand, the woman is honored by her husband: “… is her husband’s pride and joy.” Both approaches are suitable; however, the first understanding seems more appropriate when the sense of the contrasting second line is considered. In some languages it may be necessary to say, for example, “A husband who has a capable wife is respected by others” or “People respect a man whose wife is industrious.” But she who brings shame is like rottenness in his bones: Brings shame contrasts with the honor and respect given to the husband in line 1. For brings shame refer to 10:5. The sense is the opposite of honor and so the meaning is “dishonor” or “disgrace.” The thought in line 2 is that the opposite kind of wife brings shame on her husband; as one translation says, “But if a wife does all kinds of bad things and her husband is ashamed ….” The wife in line 2 is compared to rottenness in his [her husband’s] bones. This figure suggests a disease that weakens the body and leads to death. CEV says “but a shameless wife will make his bones rot.” Note TEV “… is like cancer in his bones.” SPCL offers a nonfigurative rendering: “but a bad wife destroys him completely.”

Proverbs 12:4: “A virtuous woman is a crown to her husband: but she that maketh ashamed is as rottenness in his bones.”

Before delving into how a woman can be a crown to her husband, let us look at who or what a virtuous woman is. In Proverbs 31, King Solomon asks “Who can find a virtuous woman?” In other words, he is asking, who is a virtuous woman? What behavior does she show forth? What is her manner of life? Or to use Peter’s words in the New Testament, what is her “conservation”?

After 30-plus years of marriage, I don’t claim to be virtuous, and must admit I am not even close, but I thank God that He’s still working on me.