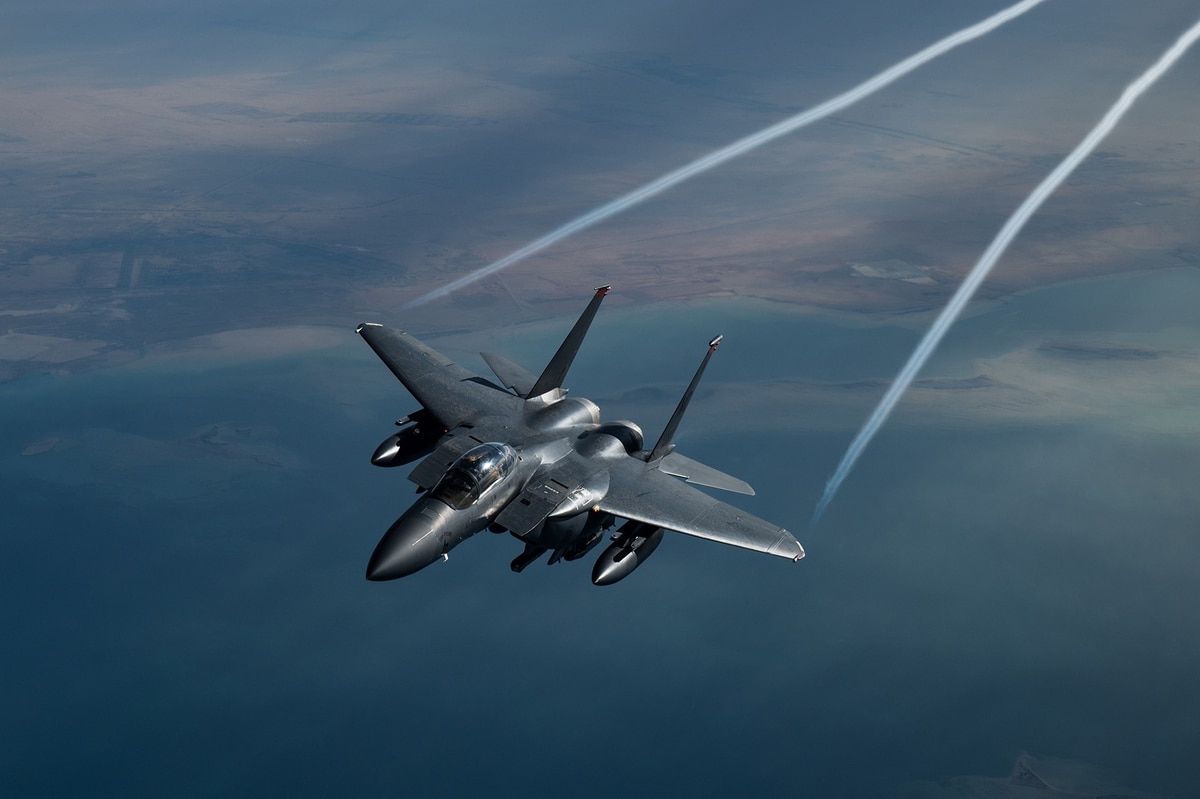 U.S. airpower continues to play a role in the ongoing fight against the remnants of the Islamic State.

The jets took part in a combined air and partner ground operation against ISIS targets in Iraq’s Salah-al-Din Governate, according to a tweet from Yahia Rasool, spokesman for the Iraqi Ministry of Defense.