Pastor’s murder 17 years ago is solved after DNA evidence 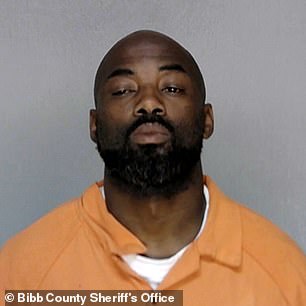 A man who was just released from prison after 16 years has been re-arrested and charged with the murder of a pastor who was shot dead shortly before he was sent to jail.

But the case went cold until a recent DNA breakthrough linked Terrance Bryant Dean to the attack. 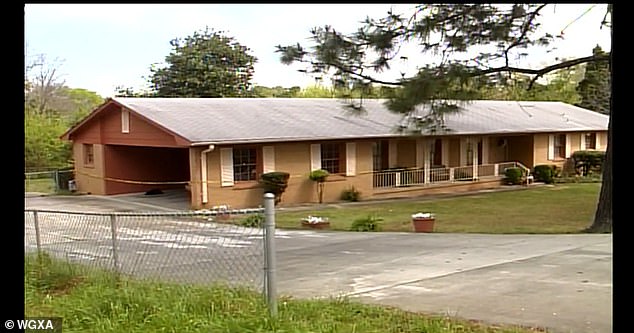 Dean, 39, was released from prison in September last year after serving almost 16 years for an unrelated armed robbery.

The new DNA evidence also linked him to a unsolved rape, officials said. 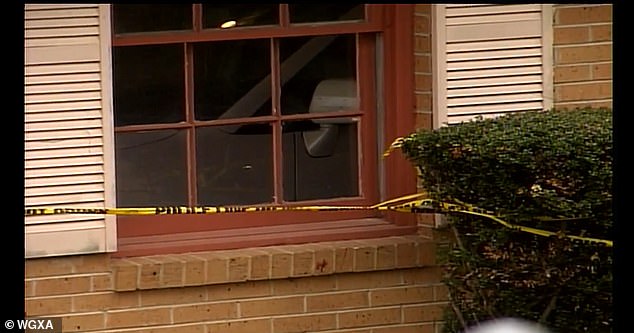 When Dean was arrested, investigators say he had thirty small bags in his pockets, which contained a white powdery substance.

He has been charged with murder, rape, and the sale of a controlled substance and is being held without bail.

The U.S. Marshals Southeastern Regional Fugitive Task Force assisted in tracking Dean to a home for the arrest.

‘Last week, I jumped for joy to find out they had a suspect in custody,’ Michael’s father Willie Glover said to 13WMAZ.

‘To hear this news the other night, it was like a burden was lifted off of us,’ Ricardo Glover, Michael’s uncle, added.

No motive was given in the case, with Ricardo saying, ‘I just couldn’t understand why that would happen even though he was the type that tried to help people, young and old.’

Glover’s murder went unsolved for years until a new investigator, Malcolm Bryant, took over the case in November.

‘I got the case and after reading through it, very detailed,’ Bryant said.

‘The investigators that initially started the investigation did a good job as far as including small details, which are very important.’

The breakthrough came after a DNA match that led back to Dean.

A release from the Bibb County’s Sheriff Office stated that Bryant resubmitted evidence to the Georgia Bureau of Investigation.

That resulted in a positive match from the Combined DNA Index System (CODIS), which implicated Dean.

‘Technology is no where near what it was back in 2004, which is a great thing for us,’ Bryant said.

‘I think that is the direction that law enforcement is taking in general, towards that technology area.’ 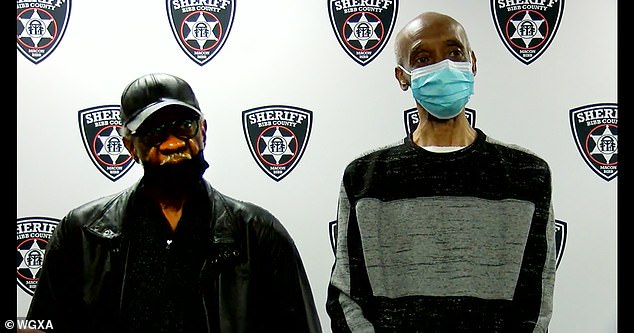 For the investigator, making the arrest is only half the battle.

Dean was previously injured while in prison when he was beaten by corrections officers after allegedly attacking a guard in December 2010.

The justice department revealed in 2015 that Dean suffered a traumatic brain injury during the assault by guards.

Eight officers were later sentenced for assaults on multiple prisoners at Macon State Prison in Oglethorpe, Georgia, by the Correctional Emergency Response Team (CERT), as well as a resultant cover up.

Douglass-Griffin was sentenced to 12 months in prison for conspiracy against rights and for writing a false report.

Bolden was sentenced to serve nine months in prison for conspiracy against rights and conspiracy to obstruct justice.

McKenzie received a sentence of six months in prison for conspiracy against rights.

Thomas was sentenced to serve six months in prison for writing a false report.

Hall was sentenced to 72 months in prison for conspiracy to obstruct justice and two obstruction-related offenses.

Lach was sentenced to 90 months for his involvement in the beating of an inmate, for conspiring to cover up the beating and for writing a false report.

Rushin was sentenced to 60 months for conspiring to obstruct justice.

CERT member Willie Redden also pleaded guilty in 2012 to conspiring with other correctional officers to violate the civil rights of inmates.

‘While our corrections officials have a difficult yet important job, we must insist that they follow the law and not use the authority that comes with a prison guard’s uniform to assault the very people they are charged with supervising,’ said then-U.S. Attorney Michael J. Moore of the Middle District of Georgia in 2015.