Anthony Vincent on And All Will be Made Whole Again 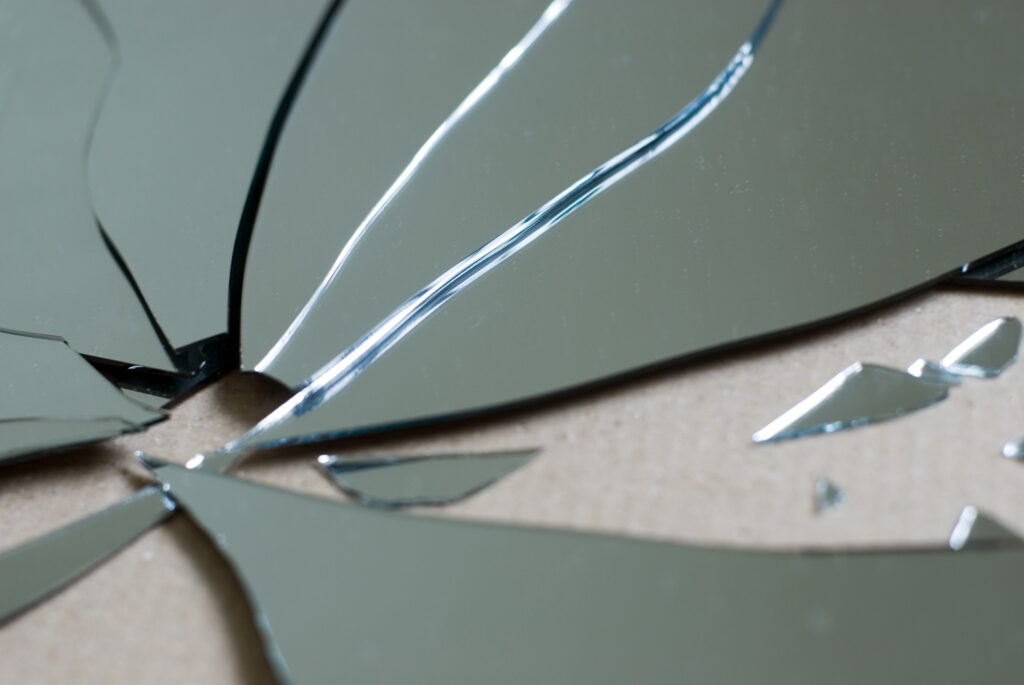 The other day I started to finally organize my garage. Two and half years after being separated from my wife, and more than one year after moving back into a home I never wanted, I rummaged through various trinkets and doo-dads from the past. Some were mine, some were “ours.” It lead me to reflect on how transient everything is. So much comes and so much goes in our lives. And the going is not always a going in peace but often a going in resentment, anger, and disappointment. The reflection on a broken past led to a simple, yet ever-present prayer, “Oh Lord, now what?” That was all that I could muster, “Lord, now what?”

Further rummaging lead to an old Army “A-Bag;” still stuffed with uniforms that hadn’t been washed since the day I left Fort Bragg, almost 8 years ago. Next to them a pair of tan desert boots, treads still crusted with dried mud from the mountains of a beautiful yet unholy part of the least evangelized country in history, Afghanistan. Magazine pouches, an old, maroon beret, a tourniquet (never used, thank God!). Five and a half years in the service, half a year at war, and what remains but a bunch of old medals and ribbons stuck in a bag in the garage. What do I do with this stuff? Make a memorial? Bury it? The emotions first, then the reflection, then the prayer, “Lord, what was the point of it all?” That was all I could muster, “Lord, what was the point?”

But my story is not unique. Have we not all been there, in our own way, rummaging through our lives? Finding ourselves at the end of a long journey that ended in tragedy or maybe that simply ended, without much sense as to why we were on that road to begin with. Sometimes our lives just are that way, neither victorious nor even sensible, but just life. The all-to-common phrase “it is what it is” sums up the mood; like a movie that appears terribly out of order or that one expects to have a certain scene in it, but that scene never show up; maybe the director had a bad script or the producers ran out of money or the editor fell asleep on the job. Who knows? The movie, like our lives, is just a bit too incoherent. A bit too hard to follow. Everything’s muddled. Futile even. But somewhere we’ve heard that word before, “futile.”